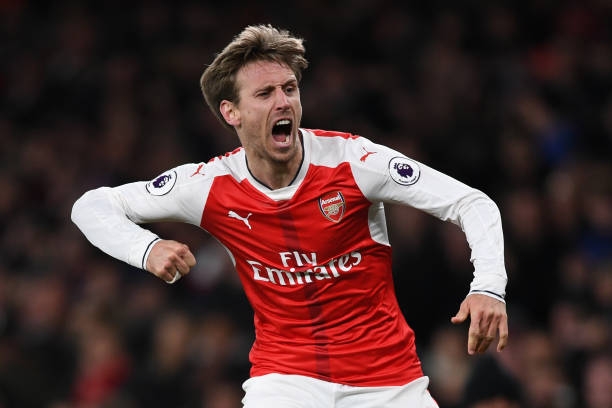 Nacho Monreal has been one of the outstanding players for Arsenal this season and the player has seen those performances paid with a prize.

The left back has been impressing in most Arsenal recent matches and this was the main reason why the supporters decided to vote the player as their player of the month (October) for his great deeds and commitment showed by the Spaniard.

Thank you Gunners for voting me as your player of the month! pic.twitter.com/FLR6C71D1d

This is the 2nd player of the month award in a row which. Nacho Monreal has scooped this season so he might be in the form of his life.

The player has been facing a lot of criticism from football analysts and the supporters who have both have been saying that the player is now old and that should be released by Arsene Wenger in the summer transfer window but the manager opted to keep the Spaniard international.

Most Arsenal supporters thought that Nacho Monreal was gonna be spending most of the time on the bench this season because of the signing of Sead Kolasinac because both of them play same position but Arsene Wenger had other plans of converting the left back into a centre back which has pretty paid off because he has started getting used to it.

Related Topics:ArsenalNacho Monreal
Up Next

Kolasinac Named Best Signing of The Season By EPL legend