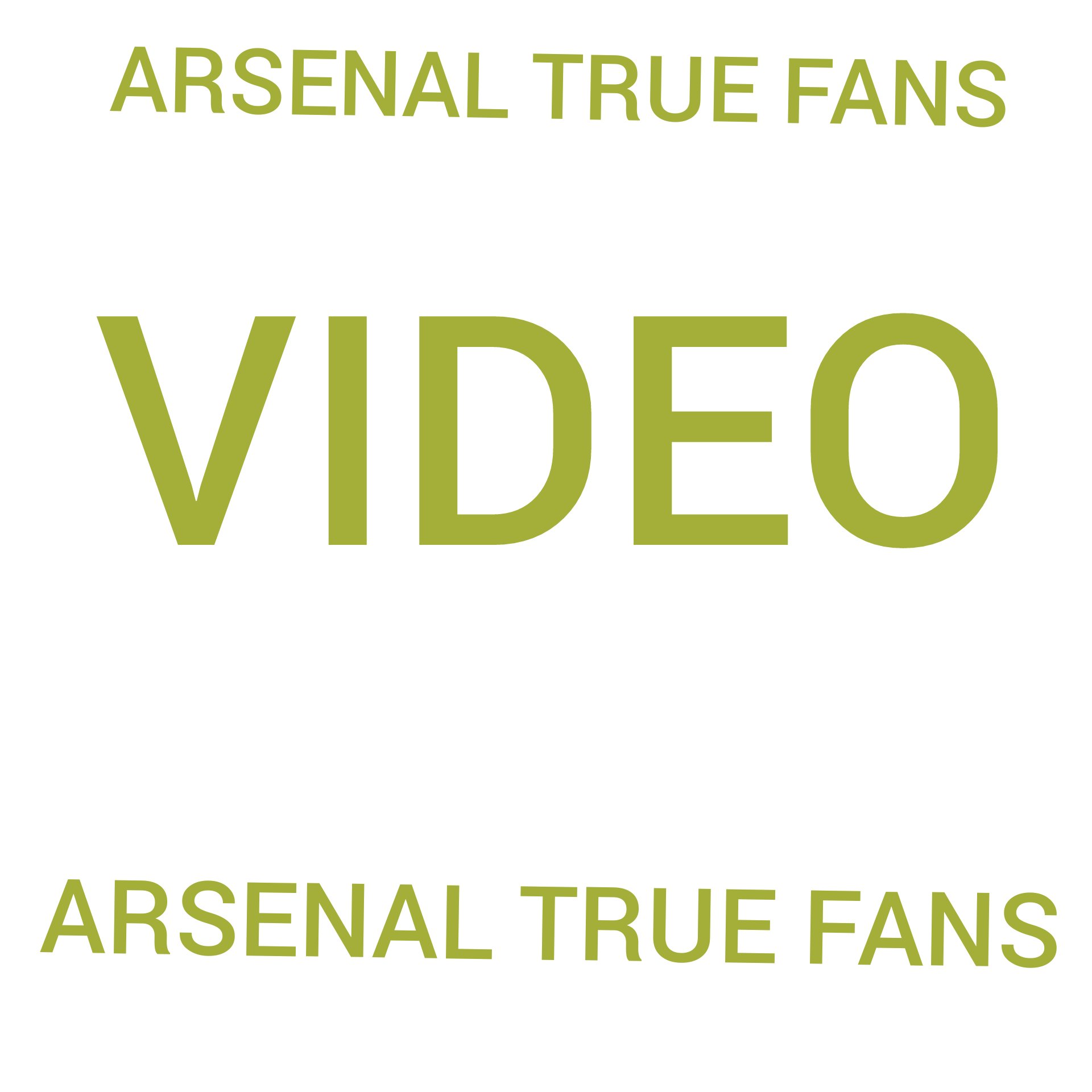 It seems the gunners are becoming serious and have now got their 2nd goal from Alex Iwobi. The goal was assisted by Alexis Sanchez.

Disclosure: The video above does not belong to us and credit goes to whoever made and created this video. We won’t be responsible if its taken down but we apologise if that happens

Arsenal need this win in order to come back into the top four so that they can keep the pressure on the log leaders and show that they are still title contenders.

Mesut Ozil Congratulates The Team For The Win Today