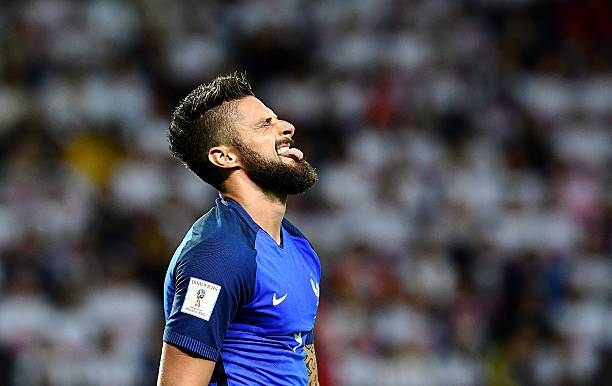 The international break is almost over. There were many players that were in action for their respective countries, Olivier Giroud also played for his country last night and the game went well with him scoring. Check out video below ;

Olivier Giroud has today had chances limited this season as he is usually on the bench in most matches ever since the gunners signed Alexandre Lacazette on a record fee but what is surprising is that Lacazette is usually on the France bench yet Giroud starts.
Olivier Giroud will be hoping that performing well in the international break will help him in making Arsene Wenger starts him in lineups more often and he even once said that it hurts him not be playing in the English Premier League.