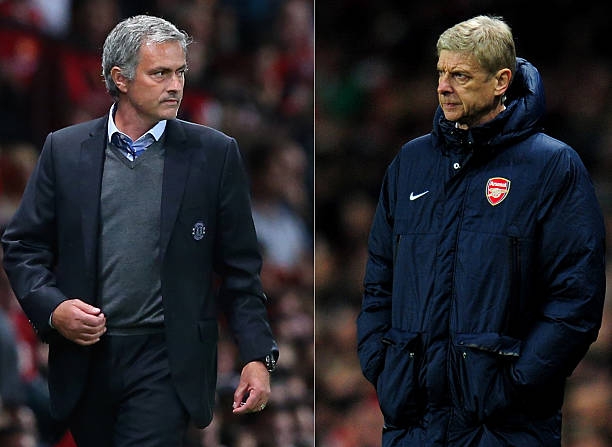 The gunners have started the season on a poor note and they will be hoping to make the necessary changes to their squad.

There has been a report by the Daily Telegraph which says that Arsenal will be making a strong move for Manchester United defender Luke Shaw in January. This comes after the gunners have had embarrassing defeats due to errors from the Arsenal defenders and the conceding rate for this 2017/18 campaign is so high.

The gunners have not been that good business partners with the Red devils when it comes to buying and selling of players aside from the transfers of Robin Van Persie and Danny Welbeck and the fact that the two managers of both sides have a history of word fighting so this transfer of Luke Shaw would come as a surprise to many football analysts.

Luke Shaw is a multipurpose defender who can play many different positions in the defensive area and Arsene Wenger has been a type of manager that really loves changing playing positions of players. It is said that there are a number of reasons why Jose Mourinho would have no option but to let go of Luke Shaw with one being that the Portuguese manager has been told by Manchester United to first release some players before he makes more signings in January.

The gunners will need to make a bid over the £29 million which the Manchester club paid for him because they would like to sum up all that money and get a replacement but it is said that Arsene Wenger is not ready to bid for more than £25 million for the English left back. Arsenal already had two left backs in their books already this season so the gooners will be curious why their manager is targeting a defender yet they want a midfielder like Thomas Lemar in the January transfer window.

Juventus To Make Move For Bellerin