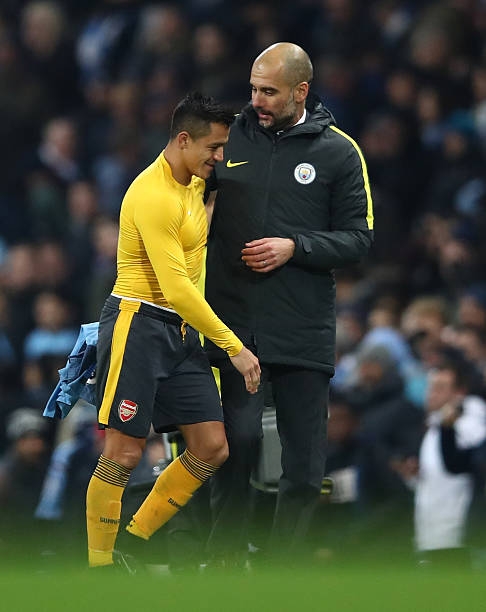 There has been strong speculation over the future of Alexis Sanchez because it is believed that the Chilean had refused to sign a new contract.

BT SPORT Co commentator Craig Burley has given out his view on where he thinks and he says that he does not believe that Manchester City will get the Chilean international.

“There is another couple of clubs that could satisfy his wage demands. ’ the pundit is quoted by DAILY STAR.

‘That would be across London to Chelsea or up north to Manchester United. Let’s be honest, United cannot have enough players of that ilk.’

The gunners wouldn’t wish to let go of Alexis Sanchez to any direct rival even if it’s not Manchester City because they will never forget the frustrations they caused fans when they sold Robin Van Persie to Manchester United are few years ago. The gunners are believed to have been trying to persuade the Chilean international in the recent past weeks but it is said that the former Barcelona star has said that he needs time to think.

Arsene Wenger has always tried to avoided questions whether the gunners are close to reaching an agreement with the representatives of Alexis Sanchez but there hasn’t been any official statement from either the player or club. The Chilean international has only a few months remaining on his contract but it seems the player is not willing to wait for next year’s summer but opts to leave the Emirates stadium in January.