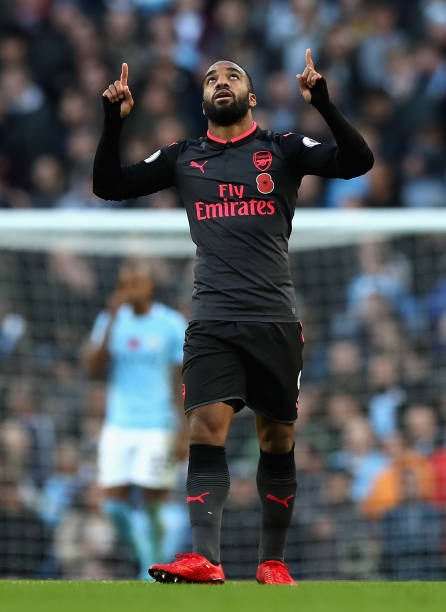 The gunners were hosted at the Etihad stadium by Manchester City but it was a bad day for Arsenal because they lost 3-1 in a disappointing afternoon.

The gunners travelled to the Manchester City to play the citizen’s as they were hoping to be the team to end Manchester City in beaten record for this season but they also became among the teams that have been defeated by Pep Guardiola’s men.

This was a very disappointing afternoon for Arsene Wenger who had even tried changing his usual formation turning from a 3-4-3 to a 4-3-3 but that wasn’t enough to be able to stop Manchester City fantastic attack line. Arsenal started the match with four players at the back, which was considered to be tactical change by the manager to try and keep out the attacking forwards of City but it didn’t pay off.

Manchester City opened the scoring in the first half of the match due to looked like careless marking by the Arsenal defense who were easily opened up by the citizen’s superb forward line. Arsene Wenger started the match with a surprising lineup which everyone wasn’t expecting as they were a number of things surprising, 1, was that Arsene Wenger had changed the formation in the misinformation in between players because all didn’t know their exact positions throughout the full 90 minutes.

The gunners started the match without a true striker because Arsene Wenger decided to use Alexis Sanchez as a striker yet he is a winger leaving two real strikers, Olivier Giroud and Alexandre Lacazette who later came in as a substitute and scored a goal in the 2nd half.

The gunners will consider this as another disappointing day but they have now totally lost trust in the team.