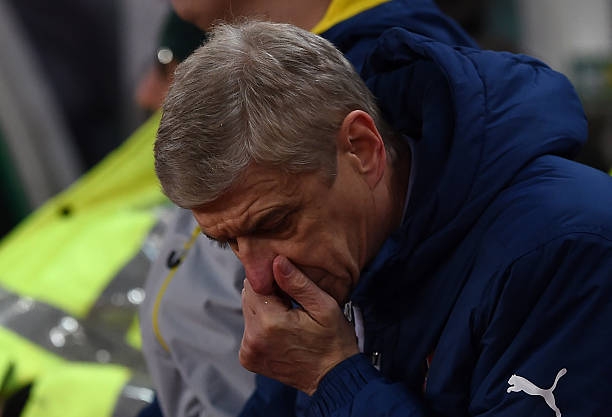 The gunners will be going into the 2nd leg of the English Premier League which will be beginning in the next fixture of this league competition.

The gunners have always been a team that usually receives a lot of injury problems in the past but haven’t been affected by them this season til now.

There has been a saddening report by METRO SPORT which says that the gunners will be without Olivier Giroud until February because of his hamstring injury. The gunners will be without the French manager international for about 6 weeks and this will surely be very bad for the club because he was the only back up striker if first choice forward, Alexandre Lacazette gets injured.

The gunners might now be forced to try and make a panic buy in this upcoming January transfer window because it isn’t good for a club not to have a back up striker leave alone they have been underperforming this season. Olivier Giroud has been Arsenal‘s saviour for some matches this season with most supporters nicknaming him the super sub because he could be Arsene Wenger‘s plan B if the current squad on pitch had failed.

The gunners will be hoping that the French striker recovers quickly because the Arsenal medical staff has been usually criticised for poor handling of injured players with some players ruining the career due to constant setbacks like Tomas Rosicky and Santi Cazorla.

Bellerin Reveals What Wenger Told Them At Halftime Against Liverpool