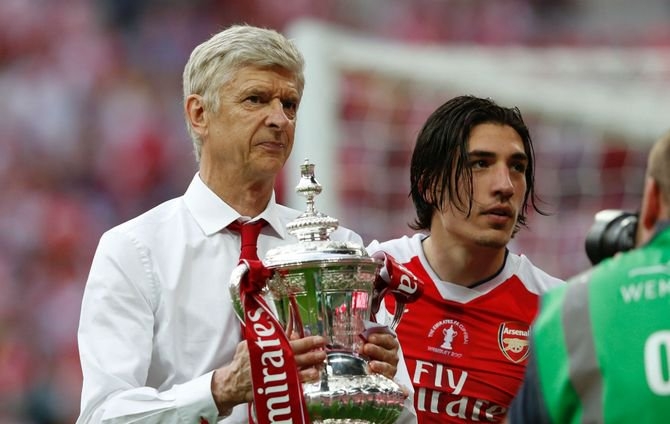 The gunners are the defending Champions of the FA Cup after beating Chelsea to win and have today been drawn with Nottingham Forest as they begin their FA Cup campaign.

The gunners have grown very fond of this competition because they have won it thrice in the last five years and it is the cup competition which Arsenal supporters usually get confident of winning.

The match will take place on Saturday 6th of January 2018 and the winners will likely be crowned champions in May after the competition ends with gunners will be hoping to defend the FA Cup again.

Wenger Responds Back To Mourinho’s Intimidating Comments Towards Him