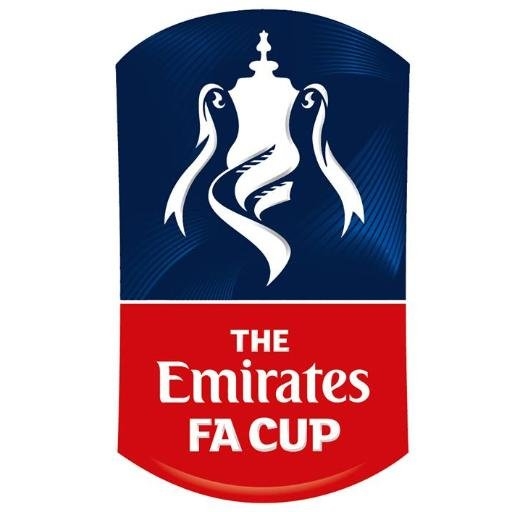 The gunners are the defending Champions of the FA CUP after beating Chelsea in May hence being crowned champions.

Arsenal will be hoping for a fair draw because last season got easy fixtures which helped them win the competition later on facing the blues at the Emirates stadium.

The gunners ball number will be 2 while the other big teams like Manchester United are 25, Liverpool 23 while Chelsea have ball number 13. The draw will be beginning soon and there are various sources where you can watch the latest updates about the draw like the official FA Cup official twitter account and BBC 2.

The draw will be LIVE on @btsport & BBC 2 as well as right here on Twitter AND our Facebook page ? pic.twitter.com/VJUMeF6cIv
— The Emirates FA Cup (@EmiratesFACup) December 4, 2017

The draw has total number of 64 teams who will be competing for the title whose winner will be crowned next year. We are going to mention 15 of the 64 teams.

This is the favourite trophy of Arsenal supporters because it is the trophy they have won only in their last 7 years.

Related Topics:ArsenalFA Cup
Up Next