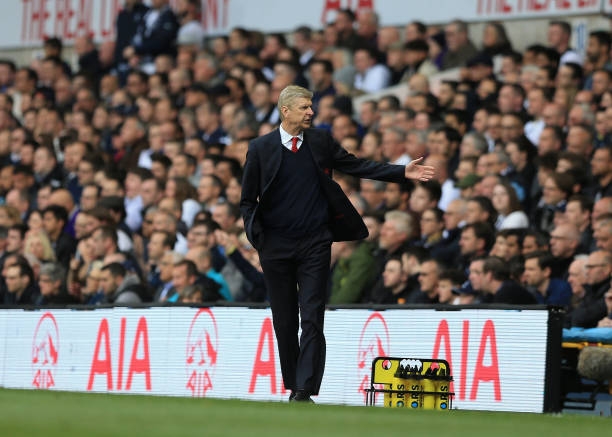 The gunners will be hoping to get more players in the league January transfer window but they will also be at a risk of losing some of their star players when the transfer window opens.

Arsenal have many players that are being linked with a number of top European clubs who are interested in signing some of Arsene Wenger’s men who would be willing to leave the Emirates stadium in a few week’s from now.

There has been a report by MIRROR SPORT which says that Juventus are monitoring the situation of Arsenal defender Shkodran Mustafi in London and that they will be hoping to make a bid in the January transfer window which is just a few days away. It said that the Italian giants have identified the German international as a perfect match in their playing style so they will be working hard to try and convince him to come to England.

The defender is very important at Arsenal so it won’t be easy for the Italian giants to capture his signature even though them believe that Arsene Wenger would be willing to let go of the former Valencia star if a reasonable offer was put on the table because he wants funds to strengthen his club in January even though he is not a big fan of buying and selling of players midst the season.

The gunners played Manchester United last week and the North Londoners miserably lost the match 3-1 after poor mistakes made in the first half by Shkodran Mustafi who gave away the ball which led to a goal which ruined the whole match because Arsene Wenger comfirmed that he had a plan against the red devils saying that the team disappointed him.

Shkodran Mustafi is currently on the sidelines after he got a knock when the gunners played against the red devils which he sustained after making a mistake that caused a goal and most supporters believe that he faked that injury because he felt guilty. It isn’t known whether the German international would be willing to join Juventus.

Related Topics:ArsenalJuventusShkodran Mustafi
Up Next

Arsenal Transfer Target Confirms That Might Leave His Club In January