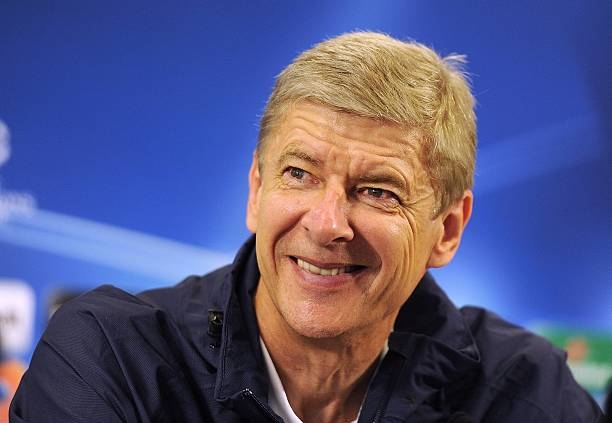 The gunners started the season poorly but later recovered their form recently but the defeat against Manchester United has prompted the supporters to urge for new signings.

The gunners will surely be looking to get more new signings this coming January transfer window and it has been reported that Arsenal are interested in Schalke midfielder named Leon Goretzka who has been impressive in the Bundesliga.

The German international whose contracts expires on the first of January says that he thinks that will wait for January before he thinks about his future;

“I have to find out for myself what the next step should be.’ the player is quoted by MIRROR SPORT.

‘There does not exist a deadline but I think we are in the final phase. The final decision will be made in January.”

The gunners will be facing strong competition from top European clubs like Manchester United, Barcelona and Bayern Munich who are also said to be interested in the German international who will just be free of charge in January just that the clubs will face a big challenge trying to convince Leon Goretzka.

The gunners will hope to agree with this report because their manager Arsene Wenger is a type of manager that usually doesn’t want to spend on players so he will always focus on cheap ones or released ones like Leon Goretzka who Arsenal have been interested in for many transfer windows.

The supporters will be disappointed that the manager is aiming for a free player because they expected the boss to try and convince Thomas Lemar to go to the Emirates Stadium after talks breaking down in this year’s transfer window but it now seems that the French manager isn’t looking to spend big midst the season because he got a full squad.