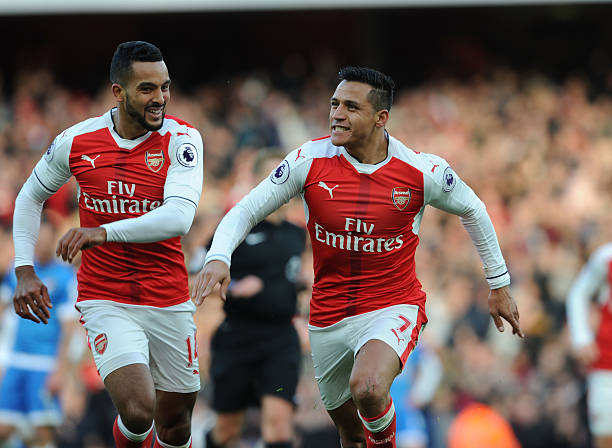 Arsenal could be set to make some attacking reinforcements this month as they look to replace Alexis Sanchez and Theo Walcott who look set to leave the club. In this article we take a look at three potential forwards that could join Arsenal this month.

Wenger views Lemar as an ideal replacement on the left-hand side and he believes the 22-year-old can develop into a World Class player at Arsenal and eventually replace the quality that Alexis offers.

Fekir has played fairly central this season, so that may put Wenger off, though if Mesut Ozil were to leave also, the Fekir. could be deemed a perfect replacement for the German, but provide the goals of Alexis.

Arsenal seem happy to pay the asking price for the versatile forward who has scored 7 and assisted 4 in 18 Ligue 1 appearances this season. The 20 year-old is dubbed the best young player to come out of France since Dembele, who is now at Barcelona.

The transfer window will be closing and it seems the gunners are running out of time because they have many players who would wish to depart from the club in this January transfer window so Arsene Wenger must be working around the clock to get things down for the club.