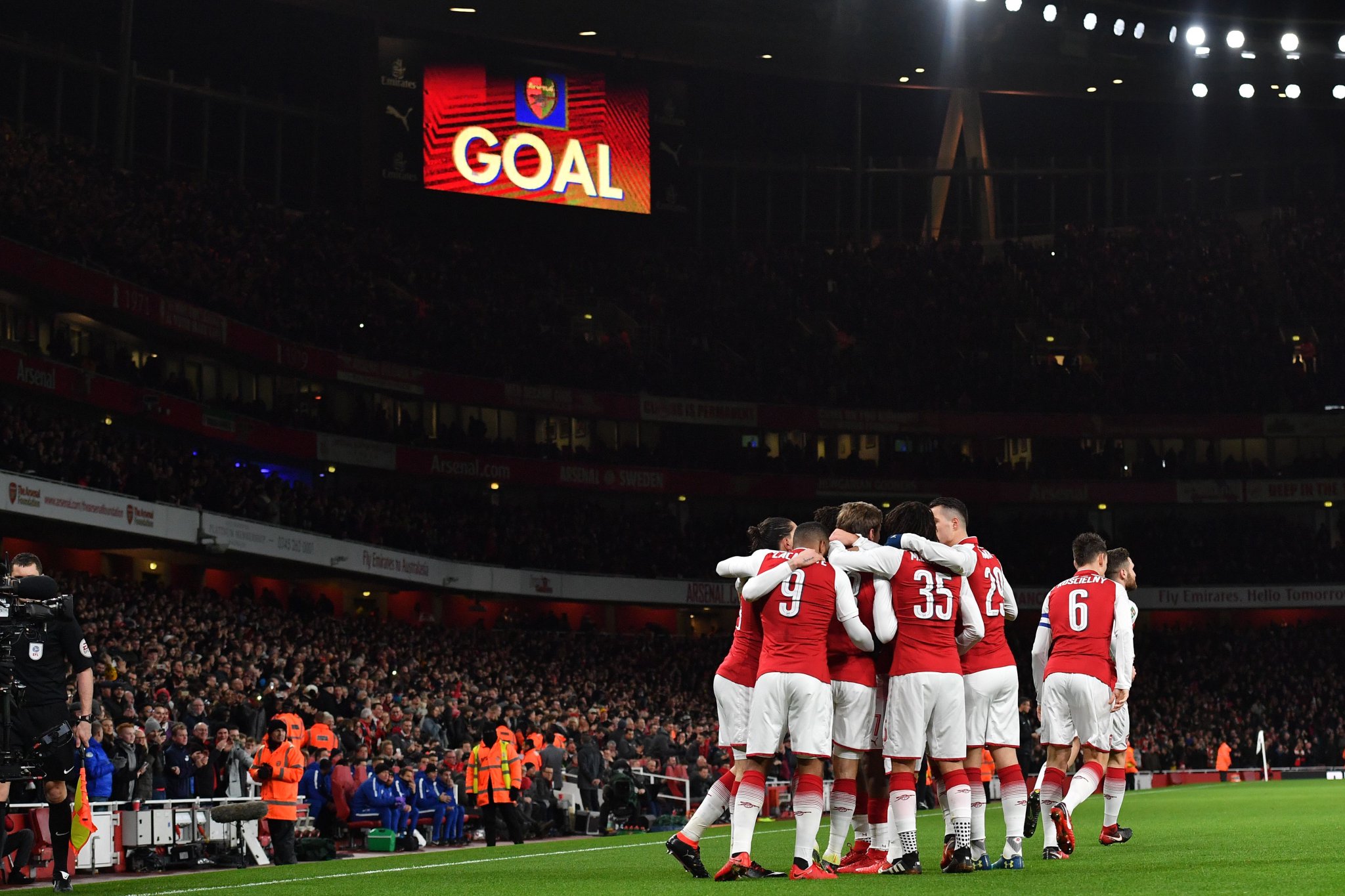 The gunners have defeated Chelsea to reach the finals of the Carabao Cup after beating the blues 2-1 after a remarkable performance from the Arsenal team.

The gunners welcomed the Western Londoners at the Emirates stadium today as they faced off in the semi finals of the Carabao Cup which will take place soon.

The match started poorly for the gunners as they conceded in the first seven minutes but went level after 5 minutes obtaining an own goal which helped them get back into the match.

The gunners will now be getting ready to face Manchester City in the finals because they also won their semi final tie yesterday so it will be a tough time for Arsene Wenger to defeat the citizens because they are considered as best team in England currently.

The gunners manager Arsene Wenger has never won this cup competition in all the many years he has spent at the club so this might be the perfect chance for him to win it because they are now at the finals yet they weren’t reaching there in the past.

The gunners have been outstanding in this competition and this can be attributed to the squad depth they have this season because they usually didn’t start their main lineup but have been winning past all the stages..

Arsenal 5 Vs 1 Everton Match Report, Check Out How It Happened