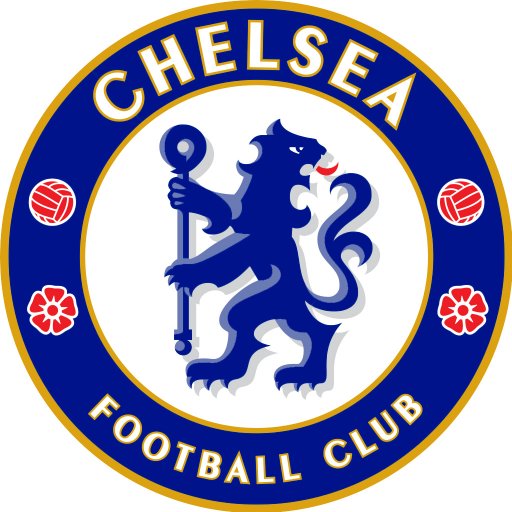 The gunners are currently having quite a very hot transfer window with some big players coming and some leaving the North London club.

According to a report from UK’s most trusted source the MIRROR SPORT is claiming that Chelsea have put all their tabs on persuading Arsenal striker Olivier Giroud to leave the Emirates stadium and go to the Western Londoners.

The report claims that the blues manager is currently frustrated with his current squad and will need to add some more top quality attackers and among those on the short list is the French international who has been at the Emirates stadium for over 5 years and has helped them achieve some honours.

It was earlier reported that the gunners were thinking of including Olivier Giroud in the negotiations of bringing Aubamayeng to the Emirates stadium but it has been stated that Borussia Dortmund don’t need any player but just the cash which Arsenal aren’t willing to let go.

There is no guarantee for the blues that Arsene Wenger would easily leave such an important player leave the club and move to a direct rival which is very bad so there is a possibility of the French manager blocking the move due to those reasons mentioned above.

The gunners have not been that good business partners in transfers of players to each other because they do not usually buy their players except the recent transfer of Petr Cech to the Emirates stadium a few years ago.

Wenger Finally Reveals Whether He Will Sell Giroud

Report:Aubamayeng Deal To Arsenal On Hold Due To This Reason