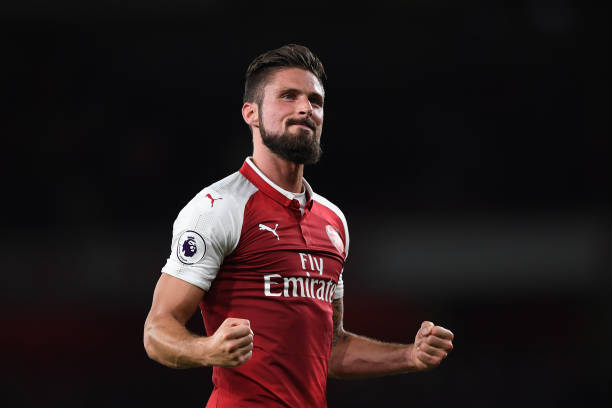 The gunners have officially announced the departure of their star striker Olivier Giroud who joins their arch rivals Chelsea.

The French striker has spent five and a half years at the Emirates stadium and he got many memories with the North London club but all that is now in the past because he is gonna begin his new journey with Chelsea who are his new club.

It was the perfect time for the striker to leave the gunners because they had got two world class strikers, Alexandre Lacazette and Aubamayeng in their books so he had no chance of getting any more play time.

The gunners have sold a top striker to one of their top English Premier League rivals and this is very saddening for the fans who had have hoped for the club to sell him to a club that isn’t in England.