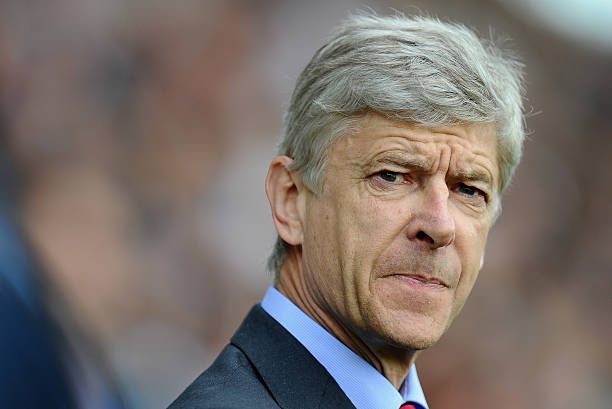 The Mirror claims Pep Guardiola’s assistant is ready to return to his former club to take over from the struggling Frenchman.

Arsenal are 23 points off of Arteta’s English Premier League leaders, with sections of the Emirates crowd tired of Wenger’s tenure.And the retired playmaker apparently impressed Arsenal chief executive Ivan Gazidis by buying him a posh watch during his time as Gunners bursar.

Arteta was in charge of collecting fines at Arsenal and he put the money toward a watch for Gazidis – to the surprise of his team-mates.

Arteta’s work behind Pep Guardiola has reportedly impressed the money men at Arsenal who are planning for the future after a generation under the French professor.

Wenger penned a new two-year deal in the summer – after months of speculation – but has already surrendered the title.

Alexis Sanchez and Mesut Ozil have undermined the campaign already by dragging out their contract with a plan to leave in the summer.

Wenger is also juggling Jack Wilshere’s future and is constantly quizzed on his biggest stars.

He said: “The progress is, in our jobs sometimes one day you think you’ve made progress and the next day you move back again, so as long as something is not signed you don’t like to talk too much about it.

“We try, but you know I answered that question many times.

“I think at the moment it is not to talk to much but to focus on tomorrow’s game.

“This club has lost many, many big players and has always responded well.

“Massive players have left this club and the club will always be in a strong position.

“You want to keep your best players, yes.”