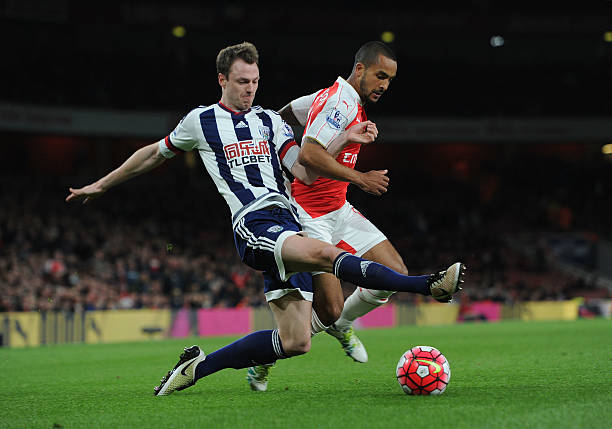 Arsene Wenger denied Arsenal are making a move for West Brom Albion defender Jonny Evans, but says the club will be active in the January transfer window.

“No, I cannot give you any news on any transfer because we are not close to signing anybody,” the Frenchman said in his press conference after Arsenal were knocked out of the FA Cup by Nottingham Forest.

“We signed a Greek boy [Konstantinos Mavropanos] who looks quite good in training but apart from that, we have not done anything.

“Will we be out there to do something? Yes we will.”

The gunners are currently desperate due to the poor performances of the club and the drop out of Arsenal from their favourite competition the FA Cup and most of the supporters are getting worried that the club will go trophyless this season.