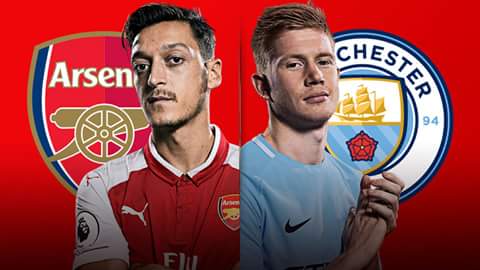 The gunners come into this match hoping to be crowned Carabao Cup Champions but they will need to first beat on form Manchester City.

The gunners trained at their training grounds on Friday and yesterday too, there were many players that trained including Mkhitaryan who un fortunately won’t start today’s match because he is cup tied.

We have arranged a predicted lineup based on current team news and we do not confirm that this is the official lineup to face City but it could be.

The gunners have some players that aren’t confirmed to start just that they are still doubts to begin the match like Mesut Ozil who has been ill this week but he will start hopefully.

Analysis: Has Arsenal Wasted Their Only Chance For Being Champions Of A Trophy

Analysis: Will Arsenal Be Able To Eliminate AC Milan