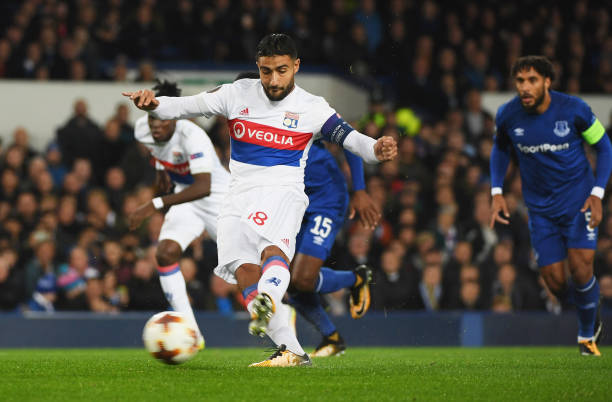 It has been reported by UK’s most trusted source MIRROR SPORT that the gunners are preparing a summer bid of £45 million for highly rated Lyon midfielder Nabil Fekir who they have been monitoring for a very long time.

The 24 year old even scored for his team on Thursday and the gunners are very confident that they will be able to convince the French midfielder to go to the Emirates stadium because he would be happy to get reunited with Alexandre Lacazette at Arsenal.

The gunners have been under performing since this season begun and even though they have done some signings, the fans still want the manager to get more signings.