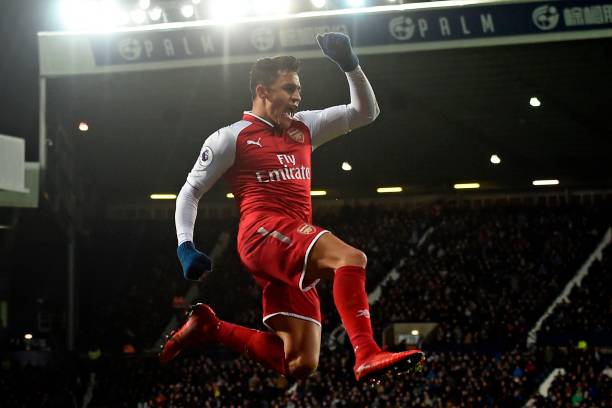 The gunners have spent decades while wearing white and red outfits as their uniform colours but won’t be wearing that against Manchester City in the Carabao Cup.

The gunners will be wearing red shorts in the final after the EFL Cup announced and this is being done in order to avoid clashing with the citizen’s white when they meet up at Wembley Stadium this week.

This isn’t the first time this season the gunners will be wearing the red shorts because they also did wear them in the match against West Brom Albion because it could have been confusing for both teams to play when they both wear white shirts.

Most of the fans do not like this red shorts because they say that they make the players look shabby.