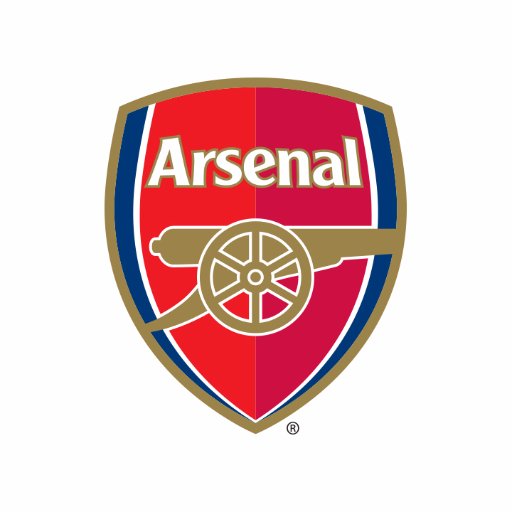 The gunners have been in partnership with Emirates for. a decade now and it seems that won’t be ending as they have extended the deal to 2023/2024.

The club has announced this by very important news via it’s official website and this comes after the club had recruited some top names in the January transfer window who will be milking the club due to their big salaries.

Arsenal chief executive Ivan Gazidis was excited about the completion of the deal and had this to say;

“Our shirt partnership is the longest running in the Premier League and one of the longest relationships in world sport. ’ he told arsenal.com.

‘Emirates is a great partner for Arsenal – a world-class brand with a truly global reach. The airline plays a significant role in our ambitions to extend our influence and following around the world.”

So the gunners will still be wearing the branded outfits which have Emirates on it for more good years.

Are you sure? Giroud Reveals Main Difference Between Wenger And Conte