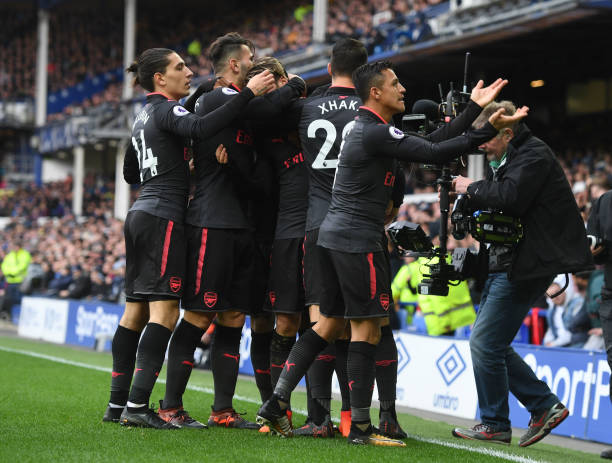 The gunners will be taking on Everton today at the Emirates stadium as they hope to get closer to the top four.

Arsenal has had an interesting January transfer window which has brought them some good players and this match against the toffees against Everton will be their first match since the transfer window closed.

ALL TIME MATCHES PLAYED BTWN THESE TWO CLUBS: 209

This will be a must win match for the gunners.