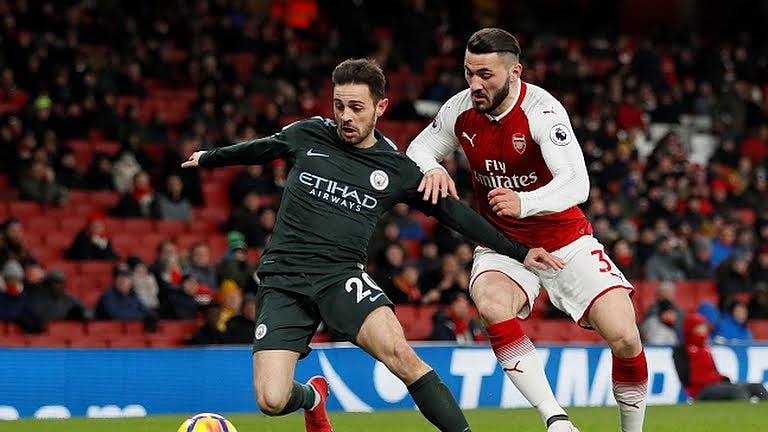 The gunners are currently playing against league leaders Manchester City at the Emirates stadium today as they hope to win to get closer to the English Premier League top four.

TALKING POtv&aINTS FROM THE FIRST HALF

-Arsenal look like teenagers playing football for the first time.

-The gunners  looked serious when match started but when the first goal went in then they became poor in attacks and defense.

-Arsenal will likely concede many more goals in 2nd half if don’t perform.

The gunners came into this match knowing that they strongly need this win but it seems it is another disappointing day.

Talking Points From Arsenal’s Loss Against City On Thursday