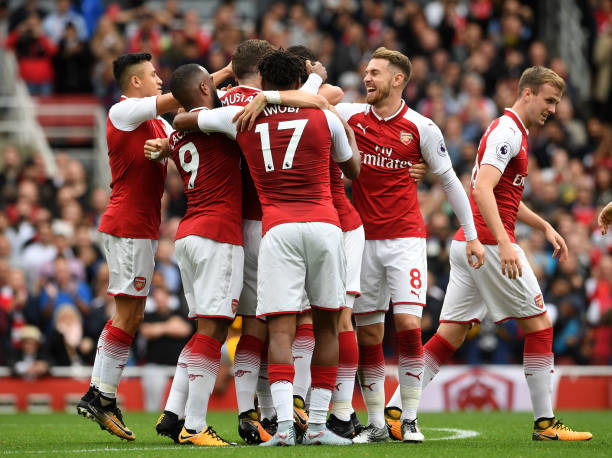 The gunners will be playing away to Brighton & Hove Albion on Sunday and they will need to win this match in order to ease on the pressure they are currently on.

The gunners have been underperforming in the recent weeks and have suffered two successful losses against Manchester City who have totally brought down the confidence of the Arsenal Team who were hoping to revive themselves in 2018.

The provisional Arsenal squad to face Brighton tomorrow has been revealed, here is it;

The gunners will be without Nacho Monreal who has a back injury and Alexandre Lacazette isn’t available for selection because he hasn’t started training again.