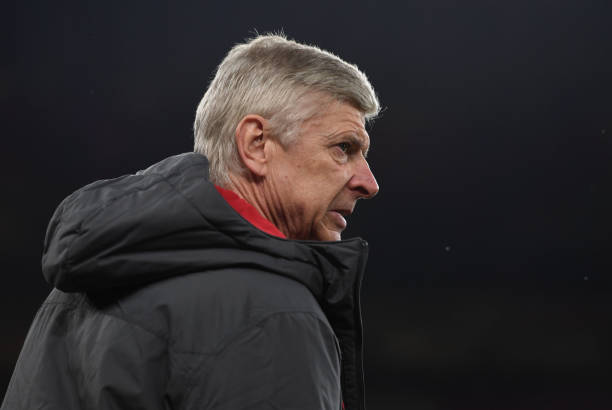 The gunners got defeated by the log leaders on Thursday after the men of Pep Guardiola played better football than the North Londoners.

This match makes it three wins for Manchester City against Arsenal in the same season something which hasn’t happened in a long time, all the three matches has seen the gunners conceding three goals against the log leaders in all those matches.

Arsene Wenger was disappointed with the performance of his team but he revealed what he thinks went wrong in the match;

“I felt it was a game of top intensity physically. I think we produced our highest physical performance of the season and Manchester City did as well, by quite a long way.’ the manager is quoted by arsenal.com.

‘At the end of the day, I must say we lost against a top-quality team who at the moment are the best team in the country.”

The manager admits that they lost to a better team than his because his team was totally outplayed by the Manchester side who looked v ery sharp in the attack line.

This loss puts more pressure on Arsene Wenger who is un likely to retain his job as manager in the coming season because the board see him as one who is slowly drowning the club for the first time.

Petr Cech Makes His Say On Thursday’s Loss Against City

Aubameyeng Sends Message To Gooners Ahead Of City Clash