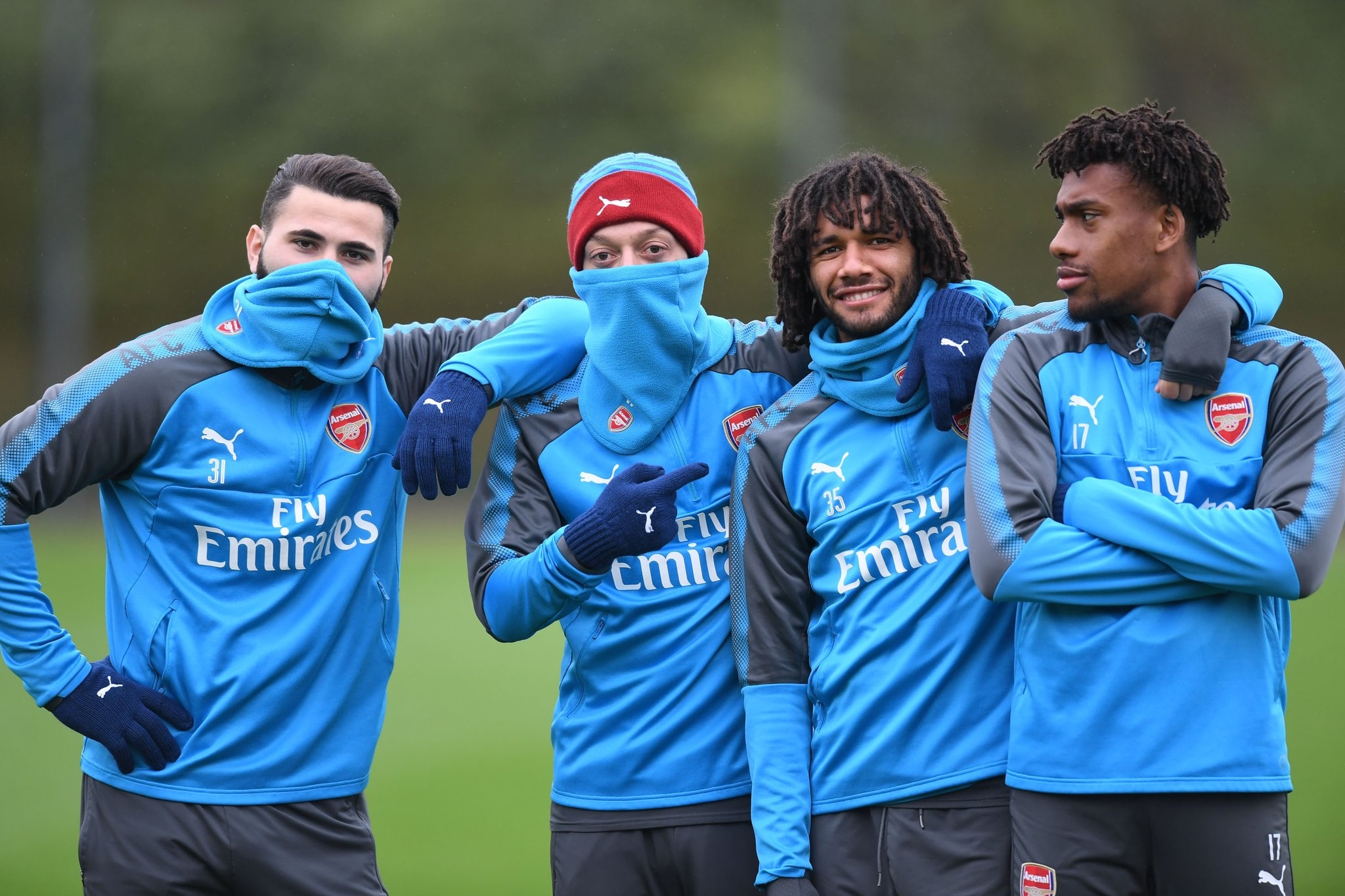 The gunners will be welcoming Stoke City at the Emirates Stadium tomorrow as they play their first match since the international break ended.

The squad available trained at the club’s training ground,the London Coloney and it seems most of the players are back from their respective national squads. The gooners were happy to have Alexandre Lacazette back in training after being on the sidelines for weeks.

We have brought you some of the pictures from today’s training.

The fans will be happy to see what their club has in stock for them after two weeks without club football which some gooners on twitter have been claiming that it’s been boring with weekends without Arsenal matches.

Arsenal are currently in a devastating state where they are at a risk of missing out on next season’s UEFA Champions League so a win against Stoke City will be of much value to him.

Related Topics:ArsenalStoke City
Up Next