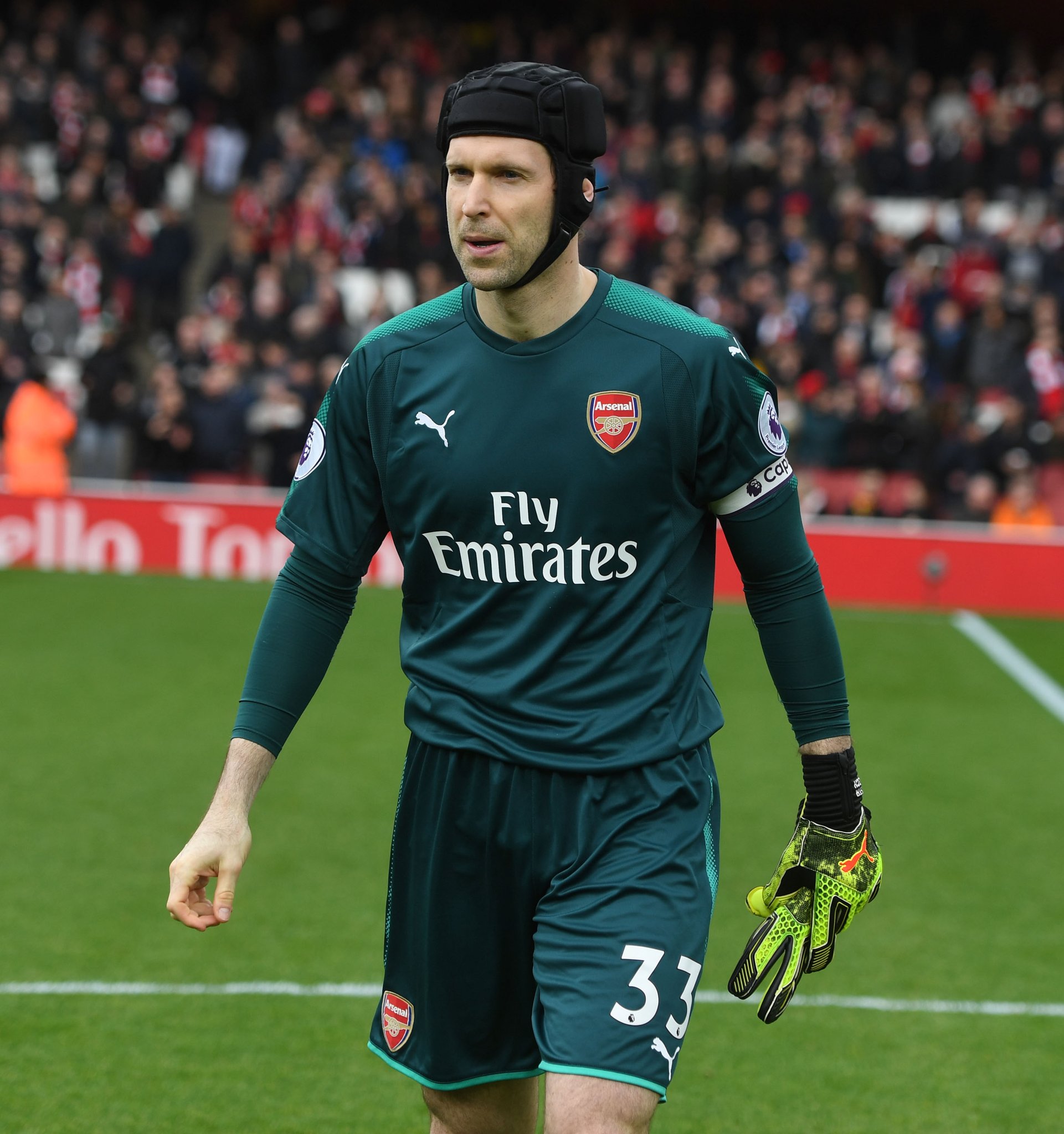 Arsenal fans were surprised to see that their main shot stopper Petr Cech wasn’t in today’s match after the lineup didn’t have the Czech Republican international in it.

Statement from the club read;

“For those of you asking, Petr Cech misses Arsenal Vs Stoke match due to a minor groin issue.”

Most of the Arsenal fans were rather happy that the keeper didn’t take part in the match because they no longer trust him nowadays due to silly mistakes he makes these days.

David Ospina was however very great in today’s match even though he didn’t have much to do throughout the match due to a magnificent performance from the team.