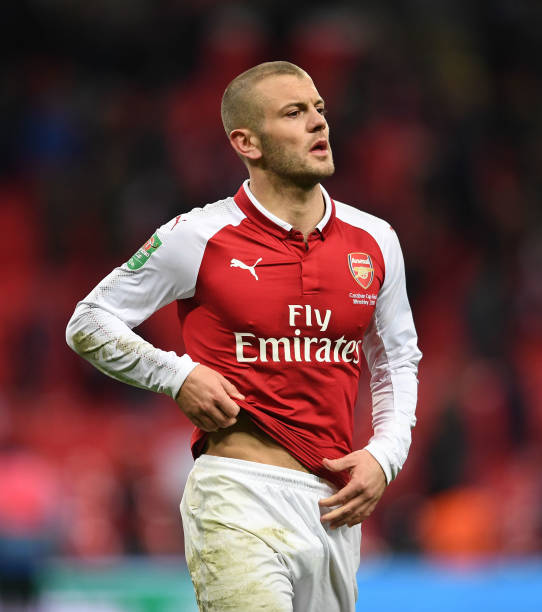 Arsenal midfielder Jack Wilshere will be out of contract at the end of this season and the club has already offered him a deal which will see the English international see a pay cut on his current wages.

Wilshere who has been at the Emirates stadium for almost all his footballing career and the 26 year old isn’t happy about the current deal being offered to him because he believes that he has proved the manager and the fans this season that he is an important player.

The player recently got picked up in the England squad after finishing two years without taking any part in the national team so he says that he has proved what he can do to both the England and Arsenal managers;

“Not just the England manager, but the Arsenal manager made it clear what they wanted from me.” the player is quoted by METRO SPORT.

It is quite obvious that Wilshere has rejected the new deal even though it hasn’t been announced by both parties, the Englishman will be waiting for their next offer which will be done in the coming weeks because the Arsenal team wouldn’t wish to lose him for free.