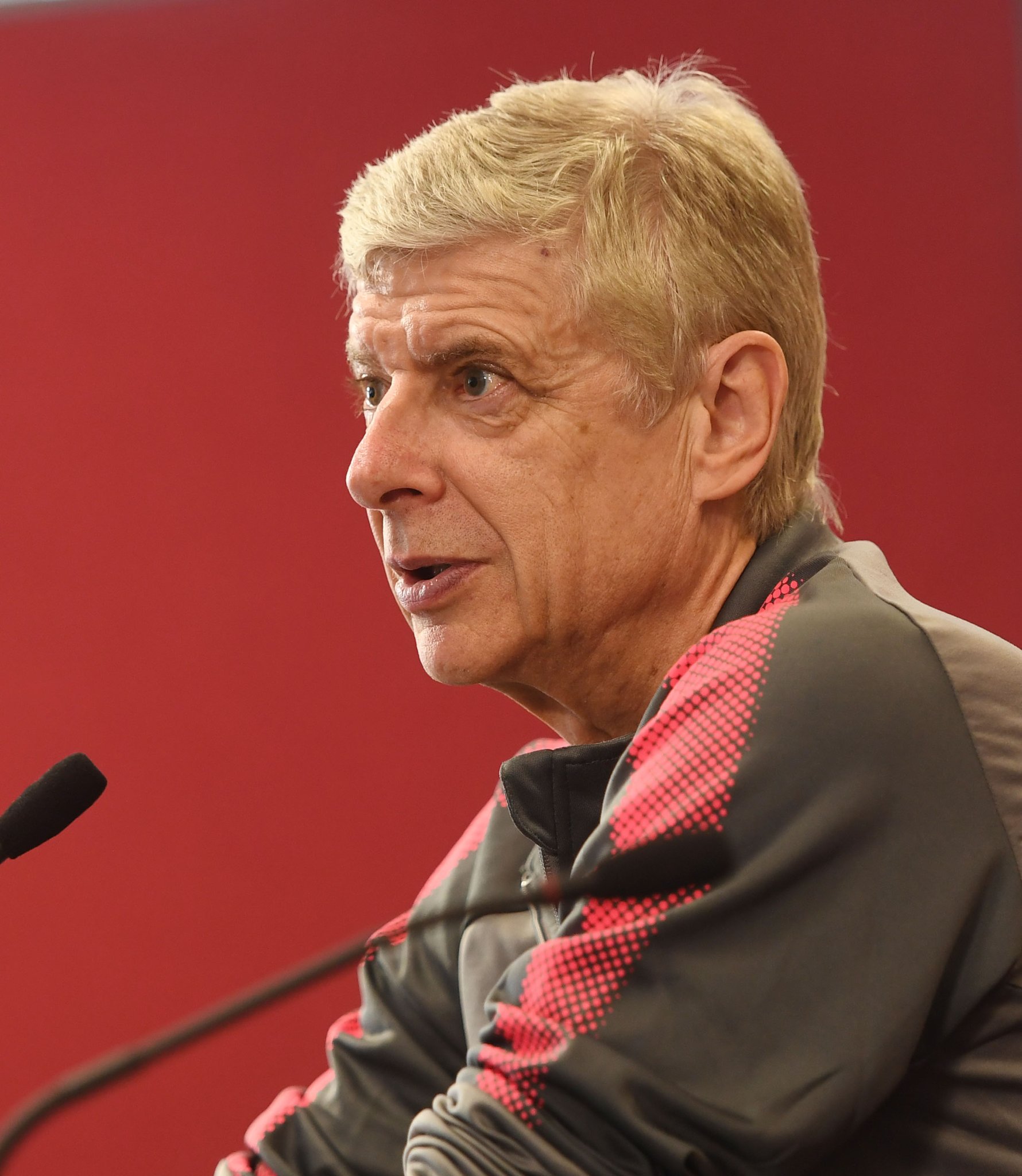 The gunners will be playing against Atletico Madrid in an hour’s time and the lineups are already out with the Arsenal team coming into this match on pressure to win.

The Arsenal supporters will be hoping to see an impressive performance because all their hopes are on the gunners winning the match so that they finish off the tie in Spain at the home of Atletico Madrid.

HERE IS THE ARSENAL LINEUP TO FACE ATLETICO MADRID

Arsene Wenger has come with the capable squad that is available and it’s no surprise that the manager decided to start Ospina ahead of Cech because there were already reports that the manager would do that.

The Arsenal team will however be hoping to win the match with the team that is starting the first half because it’s only Alex Iwobi who is an attacking option left on the bench with the  rest being defenders.

Atletico Madrid will have a hard time trying to stop the forward line of the Arsenal team because the manager has started all his got available for the match so the visiting side will need to win today to eliminate them from the Europa League.

Wenger Reveals His Worst Regret In His Arsenal Career