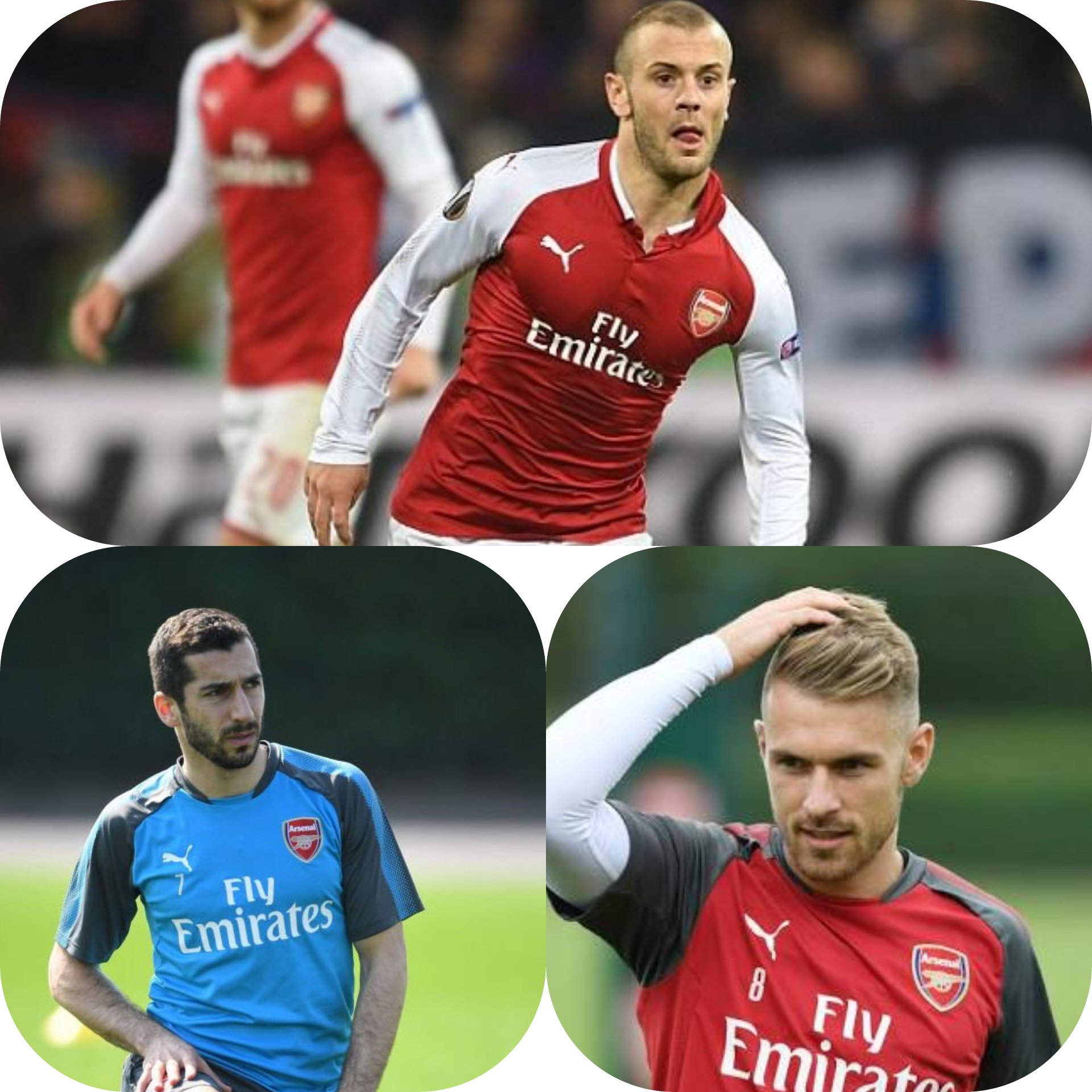 The gunners will be hosting West Ham United at the Emirates Stadium tomorrow as their play their 34th Premier League match.

The Arsenal team comes into this match hoping to correct the mistakes which they did against Newcastle United last week which proved that the gunners haven’t changed a bit in terms of performance.

The gunners come into this match with some players who are a doubt for tomorrow’s match against the hammers so let’s take a look at the players who will certainly miss the match including those who are still 50/50 to play the match.

The midfielder has now been out for two weeks now and the player is still nursing his knee injury but he has returned to training.

The Welsh international missed Arsenal’s previous match so the gunners will be hoping to see him play tomorrow’s match.

The English international also missed Arsenal’s previous match against Newcastle United on Sunday last week but he is a doubt for tomorrow’s match.

The gunners will be hoping to win this match in order to boost their confidence ahead of the much waited match against Atletico Madrid.

Related Topics:ArsenalWest Ham United
Up Next