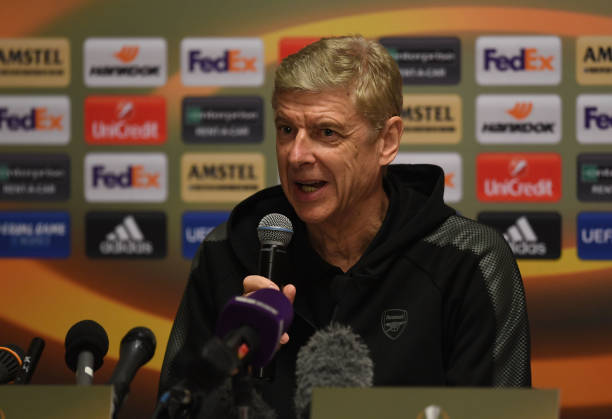 The season is getting concluded in the next two months and the gunners will be hoping to finish off with an outstanding form as well as winning the Europa League.

Arsene Wenger will be having a press conference today as he discusses on numerous things which we are going to look at today. The manager will come infront of the reporters in a few hours from now.

1. Will Arsenal Manage To Knock Out Atletico Madrid

That will be one of the main questions of today’s press conference because the gunners seem a bit of low quality to the Atletico team and that Newcastle United defeat has worried the fans ahead of the two matches against the Spanish giants.

Jack Wilshere reportedly rejected a new deal according to sources in UK because it could see him get a pay cut on his current wages. So Arsene Wenger will need to answer whether the gunners have started preparing a suitable deal for the English international.

The manager will probably be asked about his future and whether he will be the Arsenal manager for the up coming season if he fails to win the Europa League this season. Wenger has a two year deal but the club reserve the right to terminate at any time.

The manager will also be asked on the current status of the injured Arsenal players who have missed the previous matches such as Aaron Ramsey, David Ospina and Jack Wilshere.

Thats it, there are many other questions which the reporters will ask the manager but we have outlined a few of the main questions he will be asked.

We shall also give you the updates of the press conference with all what Arsene Wenger will say.

How Will Martial Fit In At Arsenal!