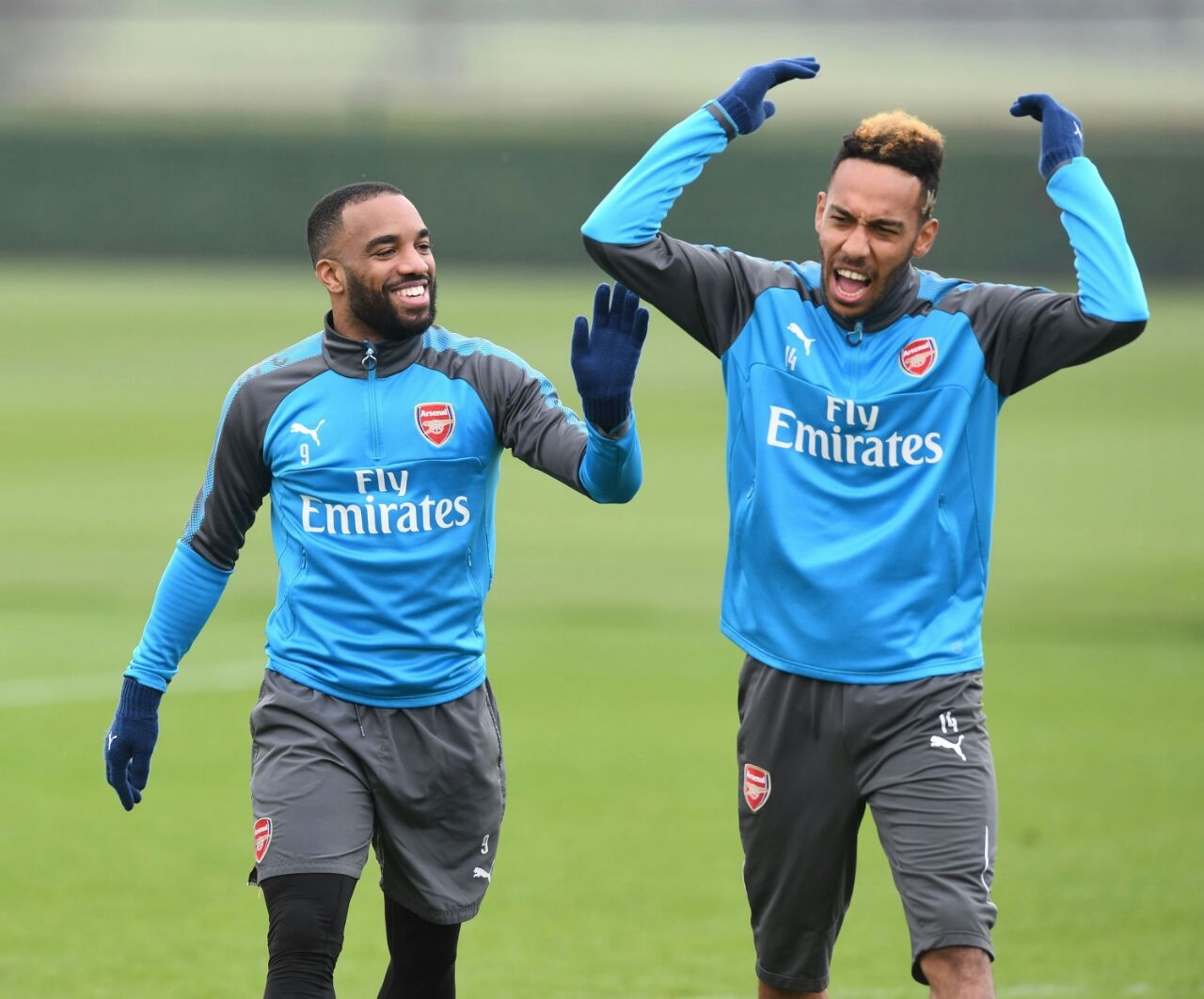 When Arsenal manager, ArseneWenger broke the club’s transfer record to sign Lyon striker Alexandre Lacazette, a year after spending big on Granit Xhaka and Shokdran Mustafi, it signalled a change in the Arsenal transfer system.

The striker who Arsenal failed to sign two seasons prior to his eventual signature arrived to a lot of fanfare, and was heralded as the striker to lead Arsenal to a league title, one they have not won since the invicibles team in 2003/2004 season.

The striker started well, scoring in his first league game of the season, and banging in more in his next few games.

Despite Arsenal manager, Arsene Wenger’s reluctance to play him fully in games, the french striker blossomed.

Niggling injuries and an eventual loss of form meant the frenchman tailed off, forcing Arsene Wenger to splash again in the january transfer window on long-term target, Pierre Emerick Aubameyang.

The Gabonese striker has a similar record to his french teammate – also scoring on his debut – and has benefitted from Lacazette’s latest injury to cement his place as the team’s first choice striker.

As Aubameyang is cup-tied and unable to feature in UEFA games, this has allowed Lacazette to force his way back in contention for a starting spot. Both started together for the first time on Sunday, and Aubameyang provided the assist for Lacazette to score in a 2-1 defeat at Newcastle.

Since they are the top two Arsenal’s most expensive signings and play in the same position, Arsene Wenger’s biggest dilemma now is how to fit both in the same team in preparation for the 2018/19 season as the current season draws to a close. Play a 442 with both in a two man attack? Play one of the them on the wing? Pick the better of the two or adopt a rotation policy? It is upto the manager.

For now the manager has to pick the best option for the team and Aubameyang looks set to continue as the striker for the league games, as Lacazette stars in the Europa league.

Talking Points Ahead Of Today’s Press Conference Of Wenger