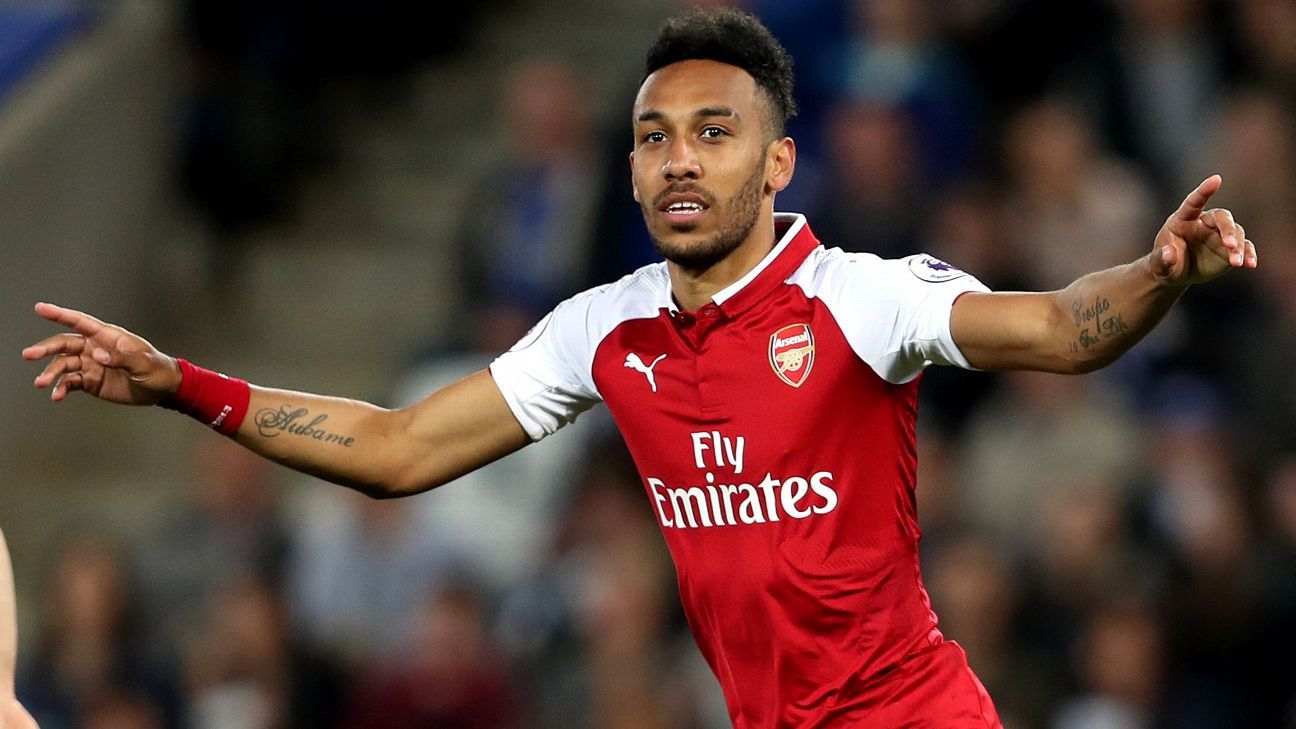 The gunners signed Pierre-Emerick Aubameyang in the January transfer window and the Gabonian international impressed for the club in his first few months at the Emirates Stadium earning the trust of the Arsenal fans who believe that he will be more impressive in the 2017/18 campaign.

Arsenal have also appointed Unai Emery as their new manager and he takes over from Arsene Wenger who left the club when he had signed some top stars such as Mesut Ozil, Mkhitaryan, Alexandre Lacazette and Aubameyang who will be the pillars of the team next season.

Aubameyang has however quickly told the new manager his preferred position and which system he thinks would better suit the Arsenal squad.

“I think everybody knows that I like playing through the centre. I hope that we play with two attackers, that would be ideal.” Aubameyang told French radio station RMC.

Most Arsenal fans believe that their Gabonian striker urges the new manager to be playing two in attack because he wants to partner up with his friend Alexandre Lacazette, something which he has been pushing for when even Arsene Wenger was still the manager and the departed manager had bought the idea because he started them together in his last matches as Arsenal manager.

Aubameyang was used on the wing under Arsene Wenger if the Frenchman had brought Alexandre Lacazette in the same lineup but the 26-year-old says that he is fine with it if the new manager also does that.

“But if the new coach needs me on the wing, there’s no problem.” said Aubameyang.

Unai Emery hasn’t revealed the formation which he will use at Arsenal but said that he will want his players to be pressing the opponent until they retrieve the ball from them because playing possession football without urge for the ball is suicidal according to him.

Related Topics:ArsenalAubameyangUnai Emery
Up Next

Report: Unai Emery To Give Lucas Perez A Chance To Impress