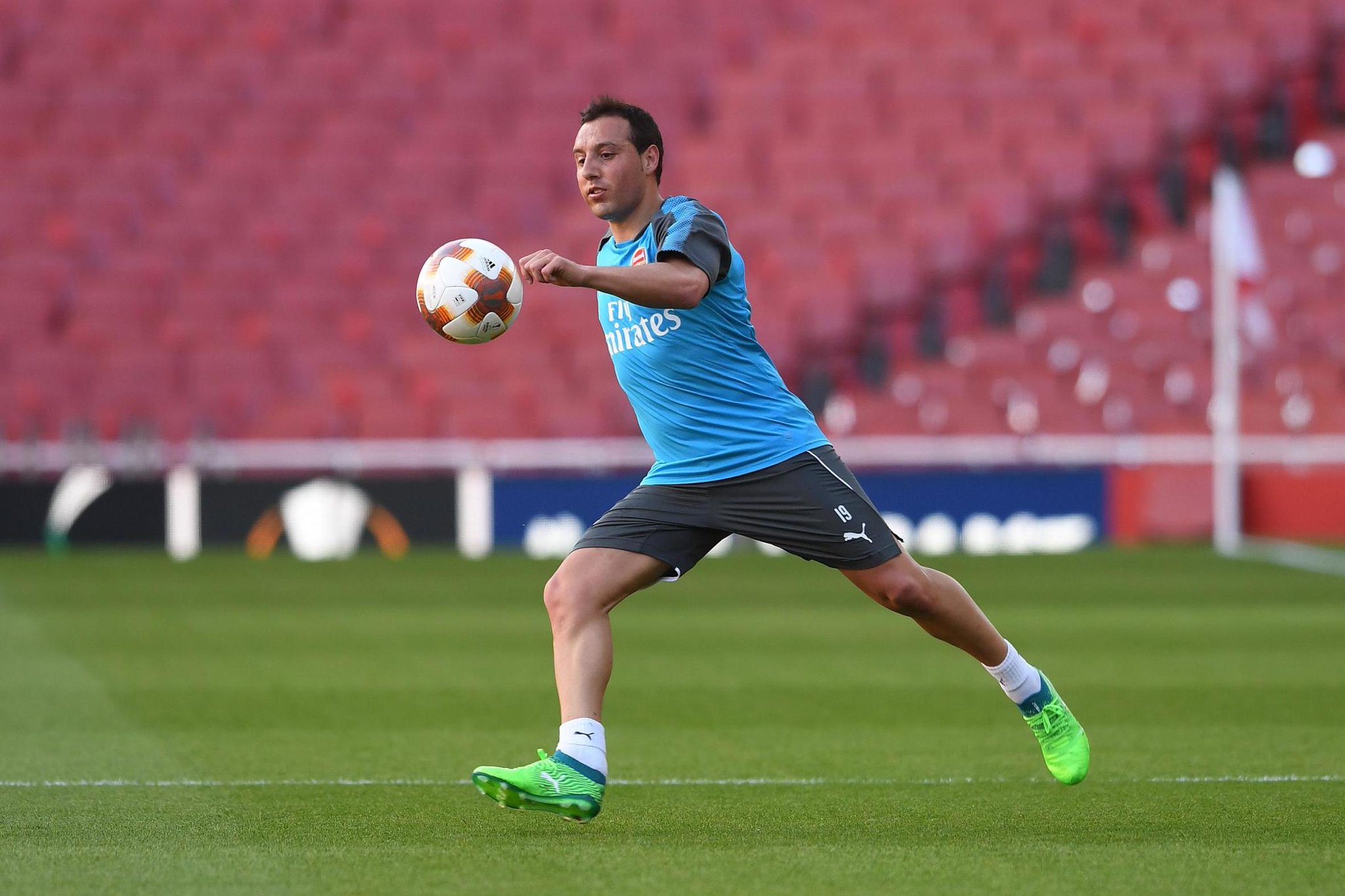 Arsenal midfielder Santi Cazorla hasn’t played a single match for the gunners this season due to an injury he sustained in 2016 and it’s been haunting him ever since with many surgeries.

Santi Cazorla will be out of contract at the end of this season and the club hasn’t released any statement on whether the injury prone Spanish international will be offered a new deal by the North Londoners who have spent years nursing his injuries.

Cazorla is a fan favourite at the Emirates Stadium due to his skillful playing style which the fans really love, he has however said that he hasn’t heard anything from the club about offering him a new deal;

“My contract ends in this summer and no one has told me anything but it’s normal. I have been out of action for so long, I’ve been practically unable to train and that is my main focus now, for them ( Arsenal) to see me how I feel.” the midfielder said.

It seems the club is way busy in trying to get a new manager than focussing on players whose contracts will be expiring at the end of this season but the Arsenal supporters will not be happy if the club decided to let go of Cazorla because he is a fan favourite.

It will be interesting to see whether the new Arsenal manager ( not yet revealed) will be willing to offer Santi Cazorla a new deal because as for Arsene Wenger, he would have offered it to him because he admires the Spanish international a lot.