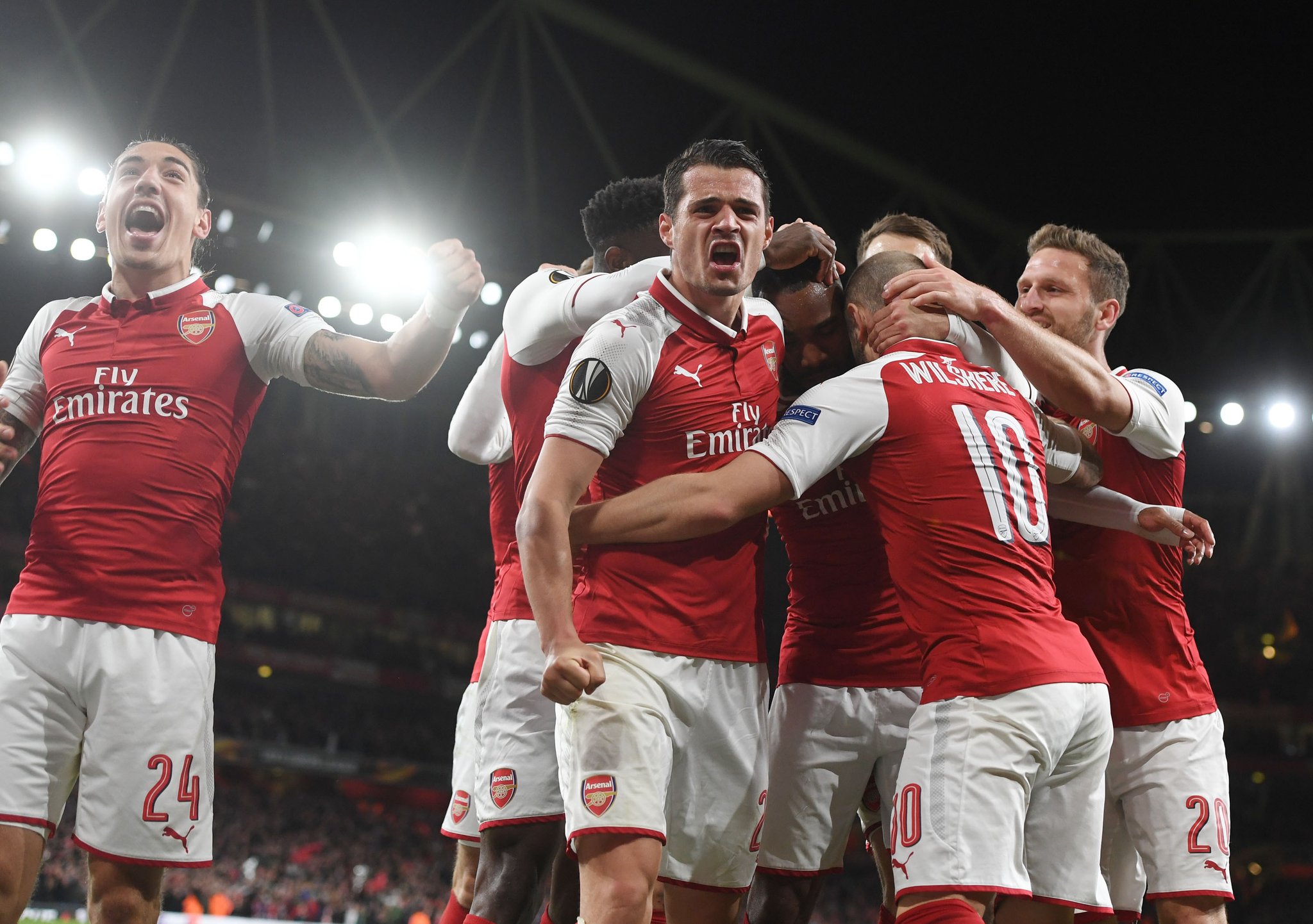 The gunners are in Spain to face Atletico Madrid as they finish their Europa League semi final tie against the Madrid club.

The Arsenal squad is already in Spain and will be going to  the pitch in a few hours from now, this will be a must win game for the gunners if they would like to get into next season’s UEFA Champions League.

We are bringing you the expected Arsenal lineup to face Atletico Madrid today and we do not confirm that this is going to be the lineup which the manager will release today. We have created it based on current team news;

The manager will surely come with a strong squad because all their hopes are on winning the UEFA Europa League due to many reasons including the fact that winning that competition offers automatic qualification to the UEFA Champions League.

Sanchez Ends The Little Love Arsenal Fans Had Left For Him