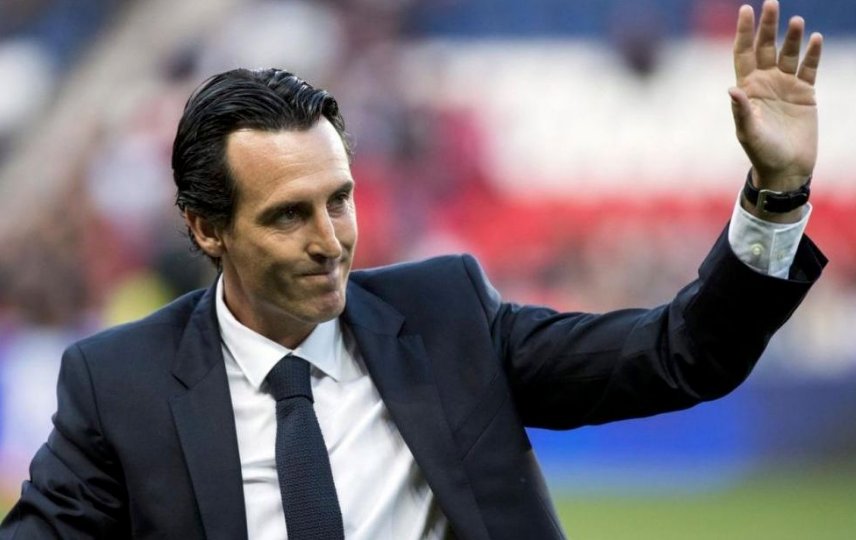 Arsenal have confirmed that Unai Emery has replaced Arsene Wenger as the manager of the North Londoners and he will be taking charge immediately since he is already in London at the moment.

Unai Emery resigned from his position as manager of Paris Saint Germain at the end of the 2016/17 season with most believing that it was due to the loss 6-1 loss of PSG to Spanish champions Barcelona but the manager has gone back to coaching right way as he has accepted the job of managing the Arsenal job.

The new Arsenal manager has an interesting good stat that shows the Spanish is a great manager which will give the gooners some hope that he will improve the North Londoners in the coming season.

Unai Emery’s all time success in his managerial career.

Unai Emery rose to light when he came to Sevilla where he managed them as they won three consecutive Europa League trophies which is considerably a great achievement for a manager to win three European competitions.

The 46-year-old also had fantastic seasons in managing Paris Saint Germain as he led them to their triumph of the Ligue one trophy, two Coupe de France cups and two Coupe de la Ligue cups which is also good.

Related Topics:ArsenalPSGSevillaUnai Emery
Up Next