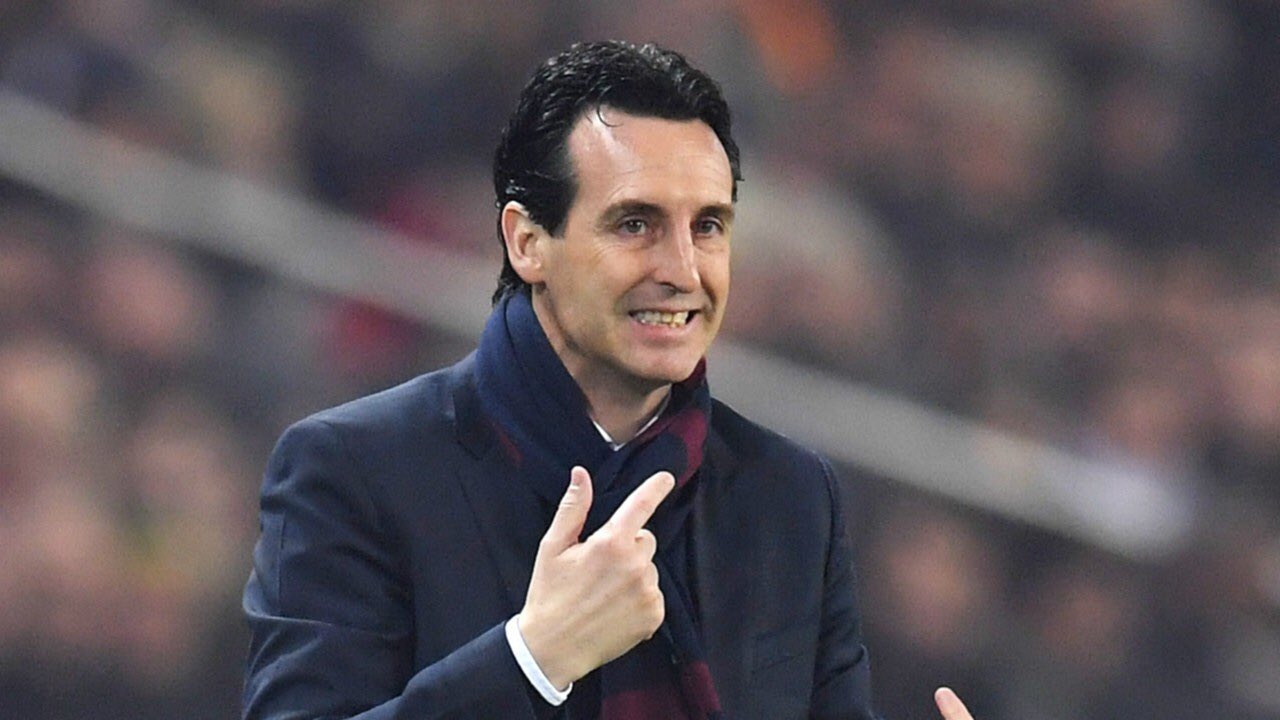 Mikel Arteta has been the talk of the day in the life of Arsenal fans but it seems the North Londoners have made a last-minute u-turn to start negotiations with former Paris Saint Germain manager Unai Emery according to reports in London.

It is reported that the Arsenal board was indeed ready to hand the club into the hands of Mikel Arteta but after careful consideration, they decided to look for a more proffesional and experienced manager who would be able to try bringing back the Old Glory days of the gunners.

It has also been reported by Evening Standard that Unai Emery travelled to London on Monday and that the Spanish international will be making talks with the Arsenal board this week but it’s believed that he is the only candidate that could be appointed as Arsenal manager before the World Cup begins the next month.

IS UNAI EMERY THE PERFECT CHOICE?

He is a former PSG manager and the Ligue one club has performed well in his regime, he left them on his own because he didn’t want to continue managing the club because he is going to another club which is probably Arsenal since he is reportedly in London.

He has managed six club’s in his managerial career and he spent most of his career at Valencia where he managed the club for four years.

Unexpected: Arteta Not To Join Arsenal For One Reason