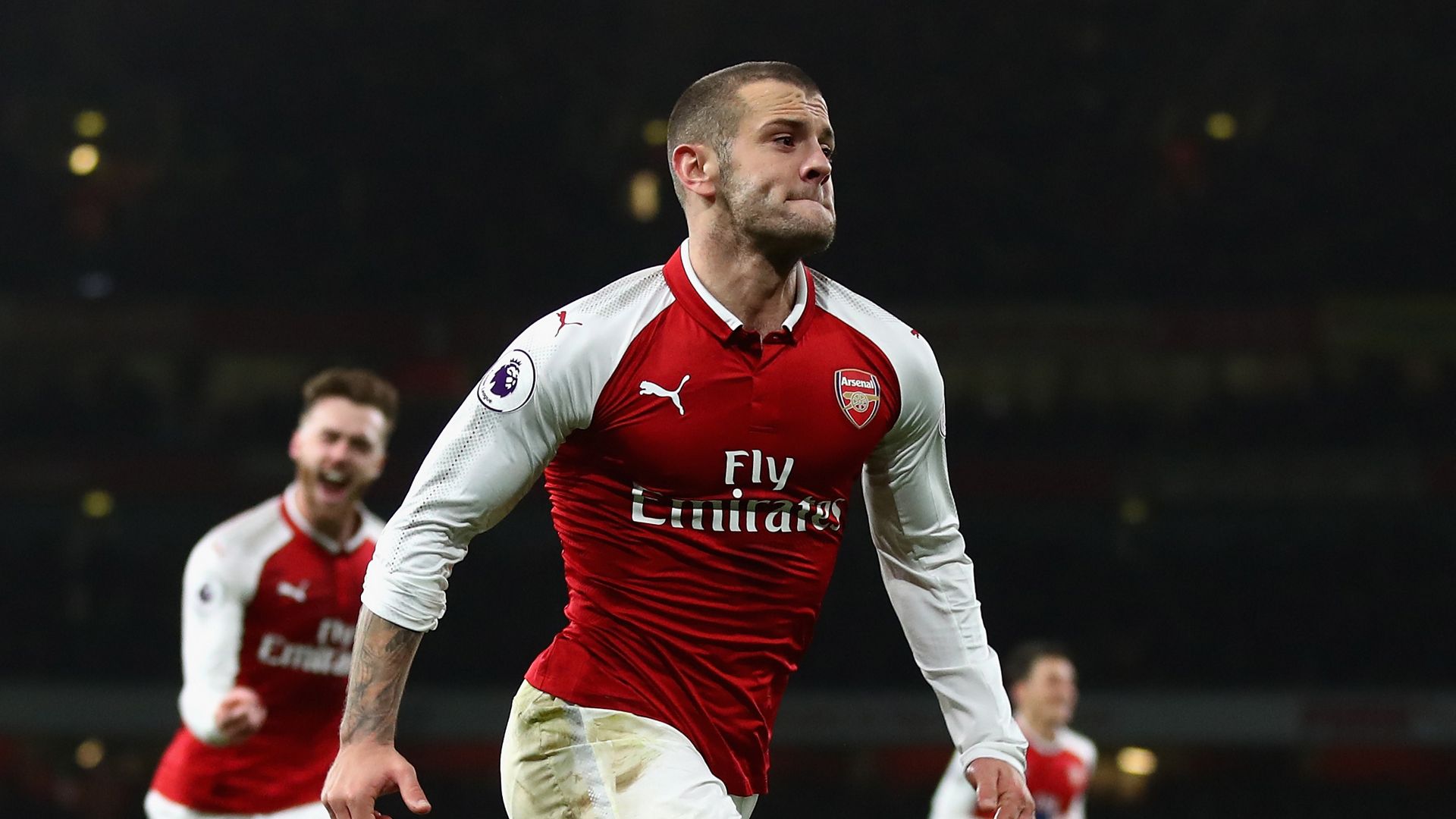 Jack Wilshere was left out of the 23 man squad of England that will be representing the European Club in the up coming World Cup which starts in a few days from now. The Arsenal midfielder wasn’t included in the squad by Gareth Southgate surprising everyone who was hoping to see him in the competition.

Jack Wilshere has always been a player who loves playing for his national side and expected to have impressed England manager Gareth Southgate to get a spot in the World Cup squad that travelled to Russia but it wasn’t his lucky day as he missed out despite having a remarkable performance in the 2017/18 season.

Wilshere has already said in a public about his frustration for missing out on a spot in the England squad as he said that he believes he deserved a spot in the lineup but he made a continuation via his Instagram account yesterday and he this time however mentions that his children are keeping his thoughts away from the rage of not participating in World Cup this year.

“After the disappointment of missing out on the world cup, wrongly in my opinion, but hey lets not get into that, don’t want to be annoying anyone else and this is a positive post. These three kids here, i don’t even know what to say about them. They complete me. Everyday I’m learning things. Smiling my way through the days. Archie and delilah getting to know thier little sister. I am truly blessed. Thank you my babies.”

The midfielder welcomed their new-born baby with his wife which makes them three kids for Jack Wilshere who say that they complete him because he is spending enough time with them which wouldn’t have happened if he had travelled to Russia for the World Cup.

Wilshere’s future at Arsenal is now in doubt after the midfielder has reportedly rejected a new deal offered to him by Arsenal a few weeks ago.

Related Topics:ArsenalEnglandWorld Cup
Up Next

Aubameyang Reveals His Story About Him Becoming A Footballer