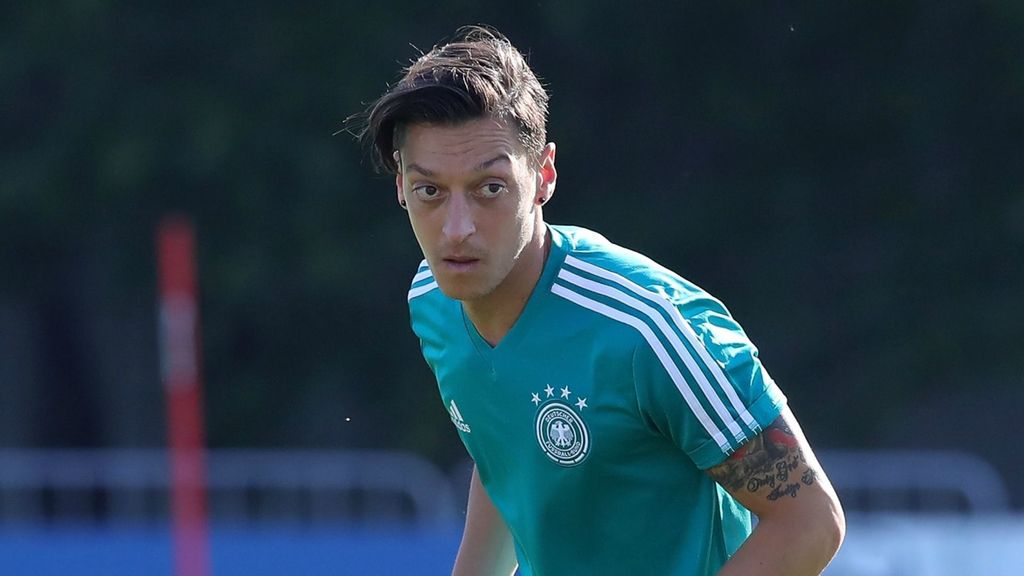 Mesut Ozil has received immerse criticism from the Germany supporters after the European country dropped out from the 2018 FIFA WORLD CUP after South Korea defeated them 2-0.

Ozil was the talk of the day after the Germans got knocked out from the FIFA WORLD CUP with many claiming that he was the reason they have failed to get past the group stages. The Arsenal midfielder is considered to be lazy by many and he was even seen fuming with the Germany fans after the match.

Mesut Ozil was dropped in the second match of Germany but he made his way back to the lineup after Joachim Low decided to give him a chance again in the squad, the Arsenal midfielder was indeed outstanding in their defeat against South Korea but the chances he created were not converted into the back of the net.

“It wasn’t only Ozil, a number of other players didn’t perform as they normally would. I take responsibility for that and stand up for that but I thought it was a good team.” said Joachim Low.

The gunners will however be happy about Germany’s early exit because Mesut Ozil will be returning to the Emirates Stadium  earlier than expected since his country didn’t advance from the group stages.