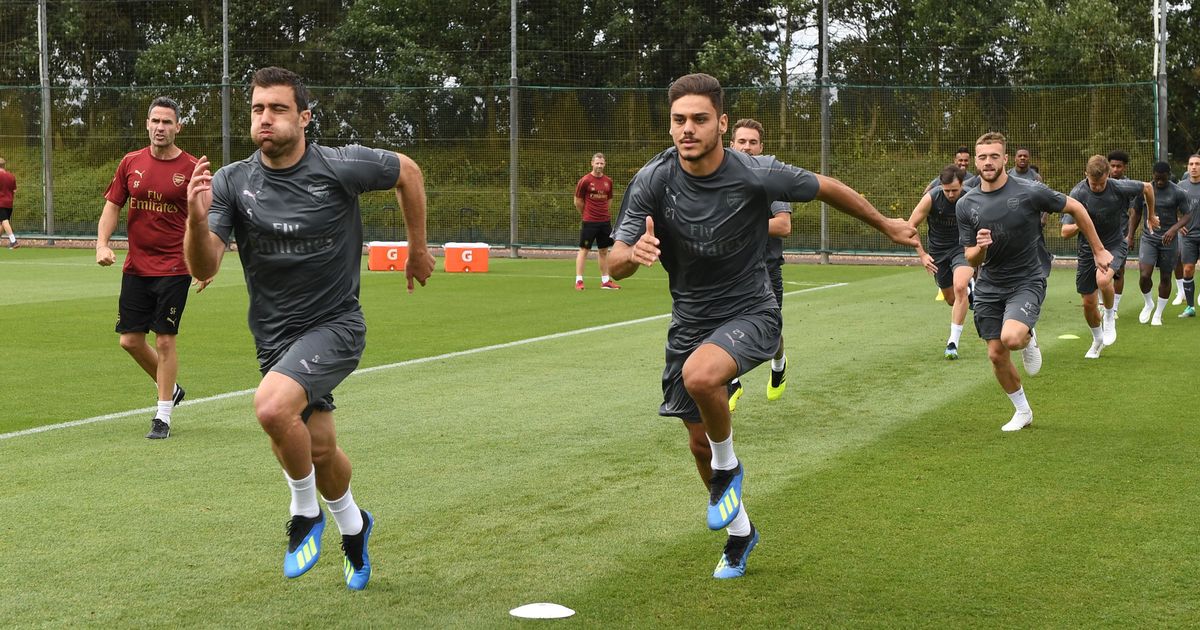 The gunners begin their pre-season matches today against Boreham Wood and it will be Unai Emery’s first match while in charge of Arsenal.

This will be a normal pre-season match for Boreham Wood fans but it will be important for Arsenal supporters because they will be hoping to see what formations, lineup and style of plays which their new manager Unai Emery will be using in the 2018/19 season which begins in August.

Arsenal is expected to start some of their new signings like Bernd Leno, Sokratis Papastathopoulos and Matteo Guendouzi but they will however not be with players that took part in the World Cup because they need a break.

The Arsenal players have trained for about two weeks now as they get ready for this match as well as getting in shape for their pre-season tour which will be in Singapore.