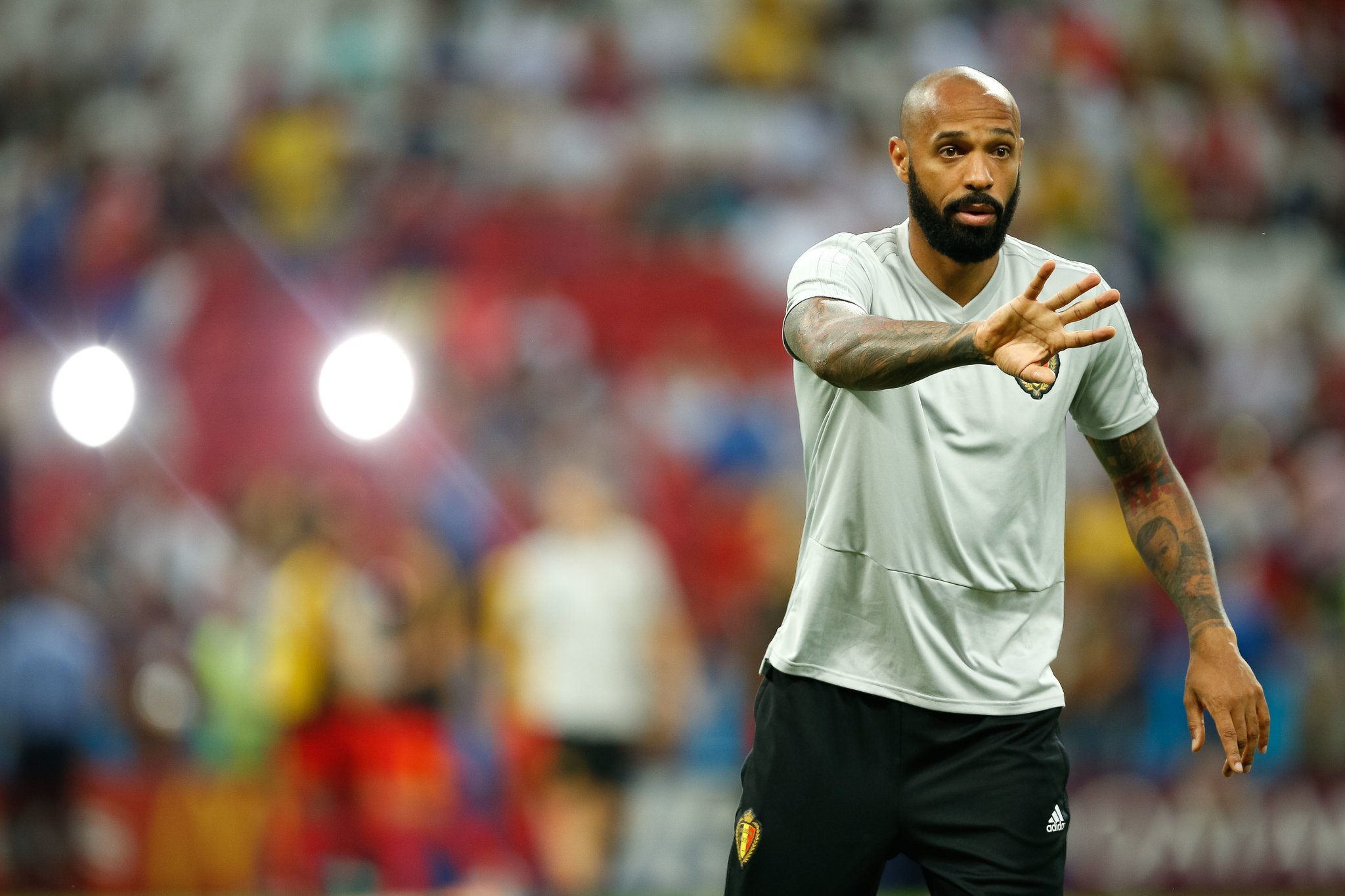 Arsenal legend Thierry Henry is soon becoming the new manager of Aston Villa as the Frenchman finally decides to become a manager of the club for the first time.

The 40-year-old recently announced that he had quit his job as a pundit of Sky Sports and he was also even Belgium national team’s assistant coach but the former Arsenal star says that he hopes to finally become the boss on his own.

The Daily Star claims that Thierry Henry has agreed to become the new boss of Aston Villa ahead of the upcoming season and he has obtained enough experience in the managerial field in the last five years as he has coach of Arsenal’s academy as well as assistant coach of Belgium.

Steve Bruce is currently the Aston Villa manager but the club hasn’t officially sacked him which makes football fans on social networks to doubt whether Thierry Henry will indeed be given the job.