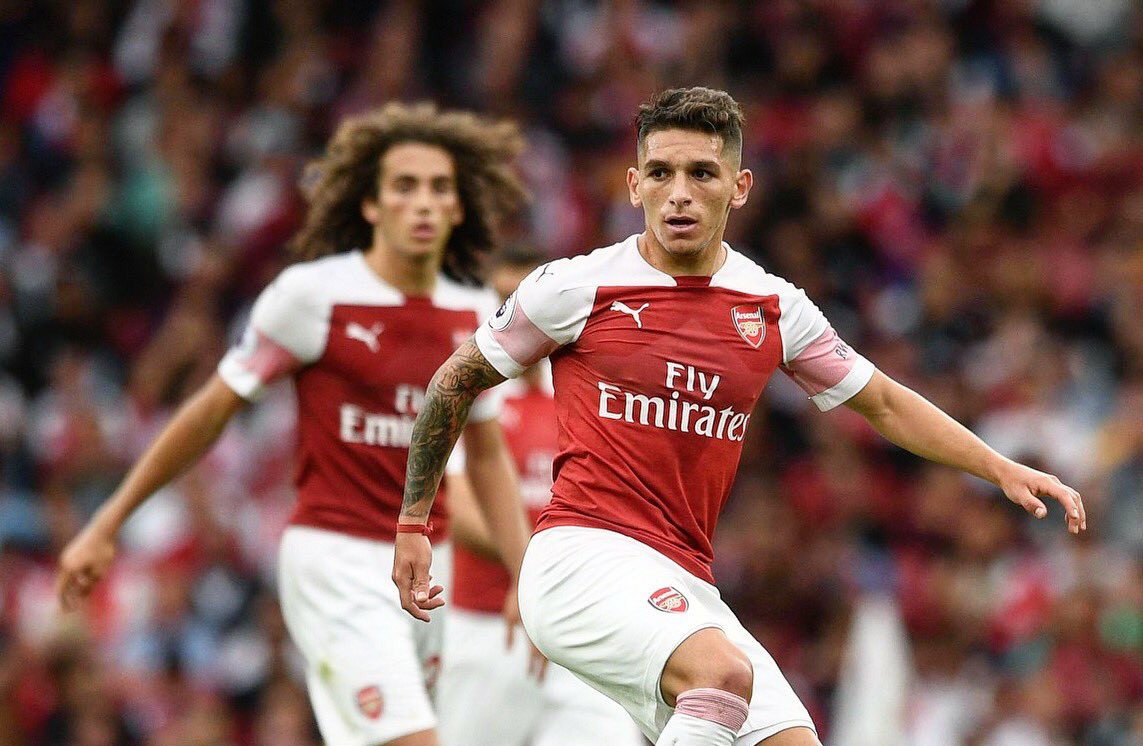 Arsenal signed Lucas Torreira from Sampdoria this summer and the midfielder was brought into the match of the gunners against Manchester City on Sunday, he impressed in the few minutes he was given.

The Uruguay international missed Arsenal’s first pre-season matches because he had participated in the FIFA World Cup and Unai Emery gave players three weeks of break so Lucas Torreira returned to training recently and the manager didn’t want to risk him against Manchester City but he says that he is now ready.

Unai Emery says that Lucas Torreira is now ready to play and that he has started learning English, and this is great for team communication because the squad uses that language as a way to talk with each other since they are from different countries.

“Yes, he is okay every day and is training good.” said Unai Emery.

“He is now with the team and knowing and learning English conversation with us and can understand all the things we want to do tactically on the pitch.”

Arsenal fans will be happy if Unai Emery starts the Uruguayan international against Chelsea because they were impressed with his performance in the World Cup so they will be hoping that he can do the same in the Premier League.

Arsenal boss Unai Emery might be forced to drop Granit Xhaka if he wants to start Lucas Torreira because the manager wouldn’t afford benching Aaron Ramsey yet he is literally the captain of the squad.

Chelsea Vs Arsenal, All You Need To Know