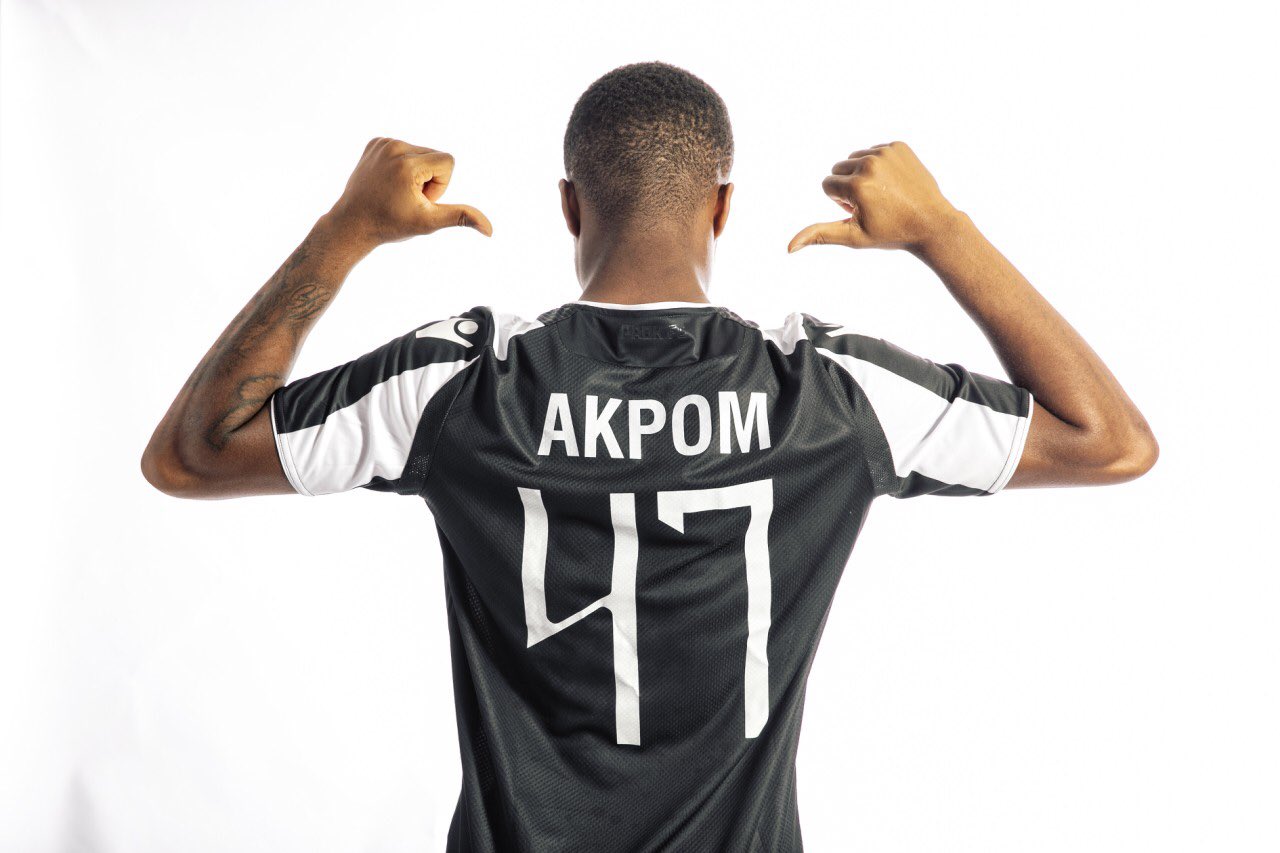 Arsenal striker Chuba Akpom has joined PAOK Salonika permanently after having been sent out on loans to many clubs in the time he has spent at the Emirates Stadium.

The English international goes to the Greek Super League when he had only made twelve first team appearances in his time at Arsenal and the club wished him the best after making the announcement on their official website.

A statement from Arsenal read;

“We wish Chuba the best of luck with PAOK.”

Chuba Akpom used to impress for the North Londoners in most pre-season tours but the player still failed to make his breakthrough to the Arsenal team as he could get loaned to other clubs at the beginning of the season.

Chuba Akpom also took to Instagram to thank everybody at Arsenal who has helped him throughout the time he has spent at the North London club.

Wow. Leaving @arsenal after 16 years. From playing in the streets of Newham, I never in my wildest dreams thought I would have the honour of playing for Arsenal. I want to say a massive thank you to everyone associated with this club, especially you amazing fans who have always supported me. Excited for this next chapter in my career. Let’s go! Once a Gunner, always a Gunner ?? Arsenal forever ?⚪️ Thank you ❤️ Ak

“Leaving Arsenal after 16 years. From playing in the streets of Newham, I never in my wildest dreams thought I would have the honour of playing for Arsenal.”

“I want to say a massive thank you to everyone associated with this club, especially you amazing fans who have always supported me. Excited for this next chapter in my career. Let’s go!”