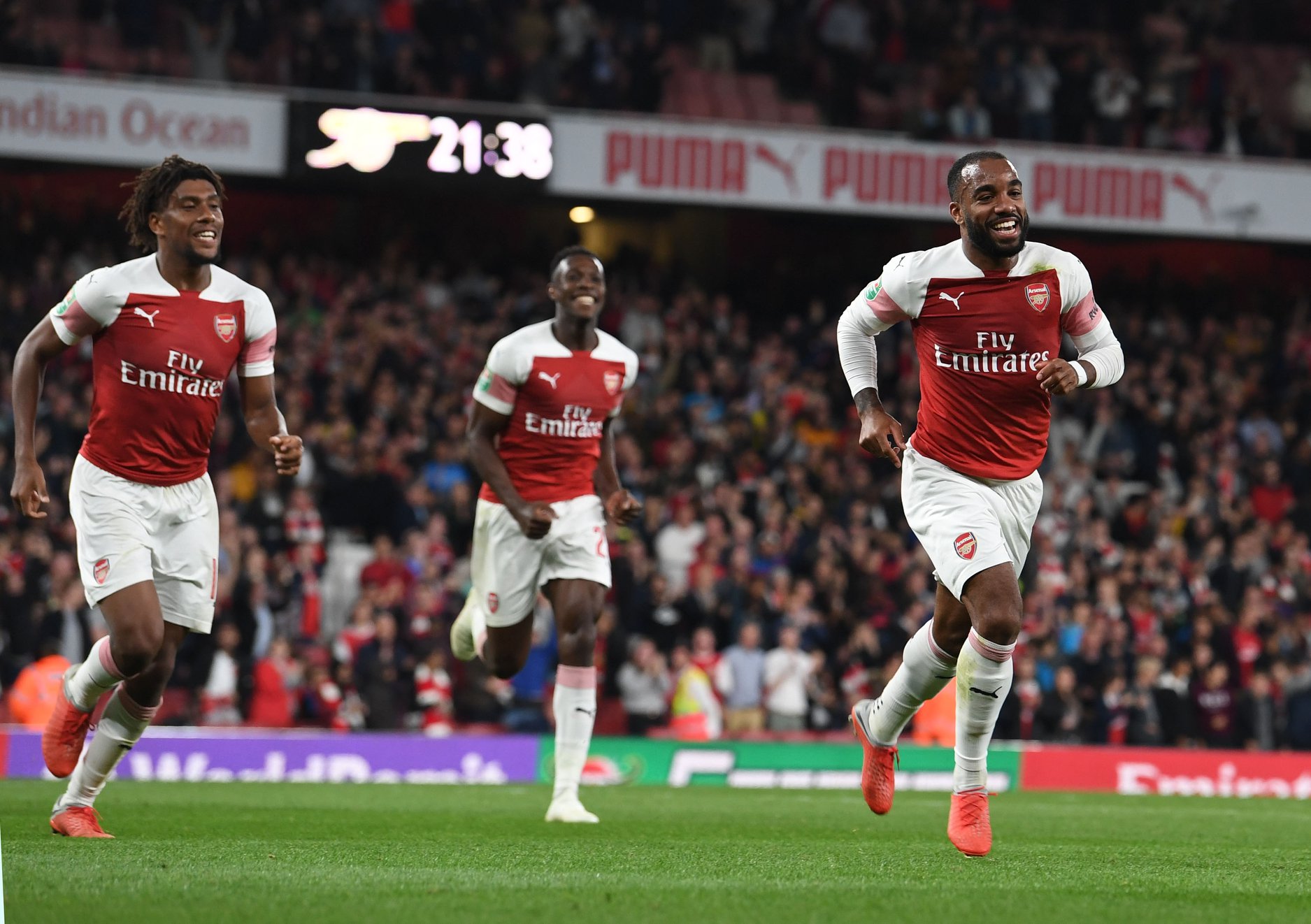 There have been mixed results early in the 2018/19 campaign for Arsenal. It’s not the dream start some would have liked to see, but with the Gunners playing under their first new manager in multiple decades, some ups and downs are to be expected. Even so, Arsenal is by no means out of the contention question, and it’s not unrealistic to be eyeing a Champions League berth.

Here are five reasons why.

Qualification out of the Premier League is actually very complicated this year. Because multiple teams have a chance to win the Champions League, four teams of course qualify right out of the standings, and Arsenal is in the Europa League, the picture is jumbled. The basic takeaway however is that this is one year in which the Gunners don’t necessarily have to finish in the top four in order to qualify. A Europa League title is a realistic ambition, and would also help Arsenal to sneak in to the UCL for 2019/20.

A new manager and new faces in town don’t pay off immediately. At least not usually. Arsenal is dealing with both, and while there’s no guarantee of success, one can at least hope for a natural slope of improvement, to some degree. Unai Emery and the new transfers should be afforded a reasonable amount of time to gain their footing, such that Arsenal really shouldn’t be judged for these first few months. Of course the club can’t afford to fall too far behind in that time, but as long as things are decent in the early going, there’s fairly natural potential for them to get much better.

In the early going, Watford and Tottenham are among the teams ahead of Arsenal in the tables. And if you, like many, expect Arsenal to round into form over time, these are the two teams to eye as clubs that the Gunners could leapfrog. Watford has simply overachieved early, and one would figure a natural correction is in order at some point. Tottenham is a very strong side, but more than a few have expected a World Cup hangover at some point. The Spurs make up a significant portion of an English team that went all the way to the semi-finals over the summer, which is a lot of football for a lot of players who are now expected to compete in domestic and European leagues through May. Fatigue could set in, whether physically or mentally, and there’s real potential that the Spurs could drop off.

This is a more abstract point, but when we think of the Champions League as having a mixture of playstyles, it makes sense to think about. Just as Serie A has a reputation for physical toughness, and La Liga is about overall skill, the Premier League still purports to value spacing, attacking, and striking. It’s not insignificant that these are the areas in which Arsenal figures to thrive if indeed it finds better overall form. The duo of Pierre-Emerick Aubameyang and Alexandre Lacazette has immense potential, and should the Gunners’ midfield and wing situation stabilize, the attack will be deadly. Now, playing a certain style doesn’t necessarily equal wins, but Arsenal has a shot to land on a perfect English style that can not just make, but succeed in the Champions League.

Right now it’s almost pointless to point to specific January transfer targets. Rumors can be all over the place at this time of year, and it’s difficult to know what sources to trust. With that said however it’s quite clear that the Gunners’ main weakness is across the back line. Emery is going to be active in trying to get his ideal team together, and that makes it seem more than likely that defensive reinforcements could be on the way in January. This remains to be seen, but if Arsenal is trending up heading into the winter window and then bolsters its defence, it could go on a very strong run in early 2019.

Find Out Who Should Start Against Watford On Aubameyang And Welbeck

How Football Has Changed In Terms Of Player loyalty