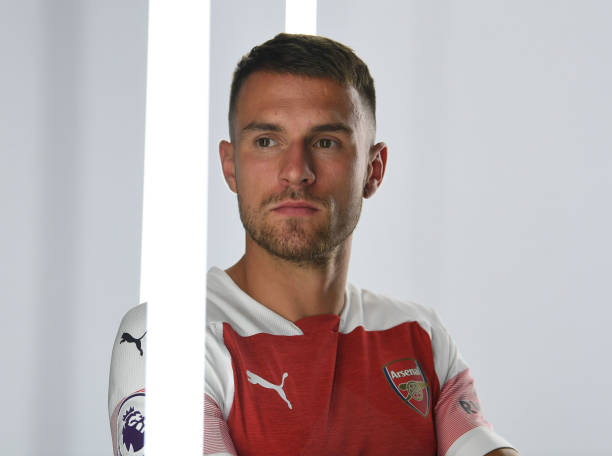 Talks between Aaron Ramsey and Arsenal broke down a few weeks ago and the Wales international will probably leave the Emirates Stadium as a free agent in 2019.

The decision by the club has got mixed reactions but most Arsenal supporters believe that the club is right because Aaron Ramsey was once on a sick bed for a very long time and they were still believing in him, so they don’t understand why he would try to put the club on pressure so that he gets good wages.

Arsenal midfielder Aaron Ramsey has already confirmed the reports of the gunners withdrawing the deal from the discussion table but he said that he will focus on playing football and that he has left everything to the club to make the final decision in the following months. The Wales international hasn’t been impressive for the gunners this season and he has even got benched many times.

Arsenal legend Paul Merson believes that gunners boss Unai Emery is the man behind the decision by the North London club to cancel the new deal which Aaron Ramsey was about to sign. It however might seem surprising since Unai Emery has always said that Aaron Ramsey is an important player to him but that’s the opinion of the former Arsenal player.

Italian Club Finds A Way To Get Aaron Ramsey’s Signature