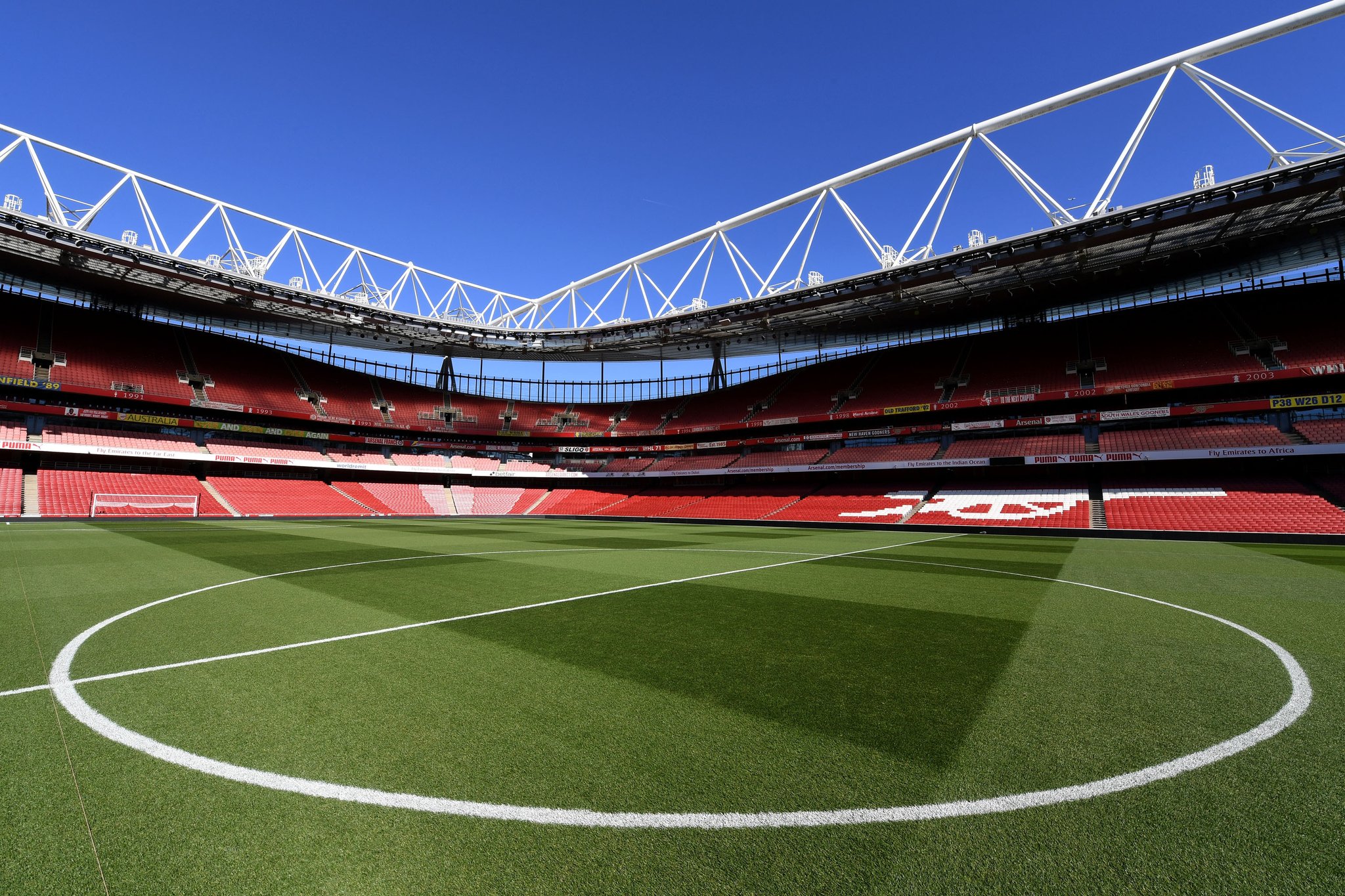 Arsenal has announced that they have signed a kit sponsorship deal with Adidas and they will start working together with the gunners next season since Puma is still in contract with the North Londoners.

Arsenal has been in partnership with Puma for the last five years and the kits made by them have been heavily criticized by the supporters with most saying that they want the club to get a new company to work with, so seems their wish has come true.

The club confirmed this via Twitter and the Arsenal fans including Ian Wright have reacted happily to this news.

Arsenal and adidas have agreed a new kit partnership, effective from July 1, 2019 pic.twitter.com/ceZzq0elgs

“Arsenal and Adidas have agreed a new kit partnership, effective from July 1, 2019.”

Related Topics:AdidasArsenalArsenal news
Up Next

Alex Iwobi Speaks Out On Win Against Fulham

Aubameyang Opens Up On His Performance Against Fulham