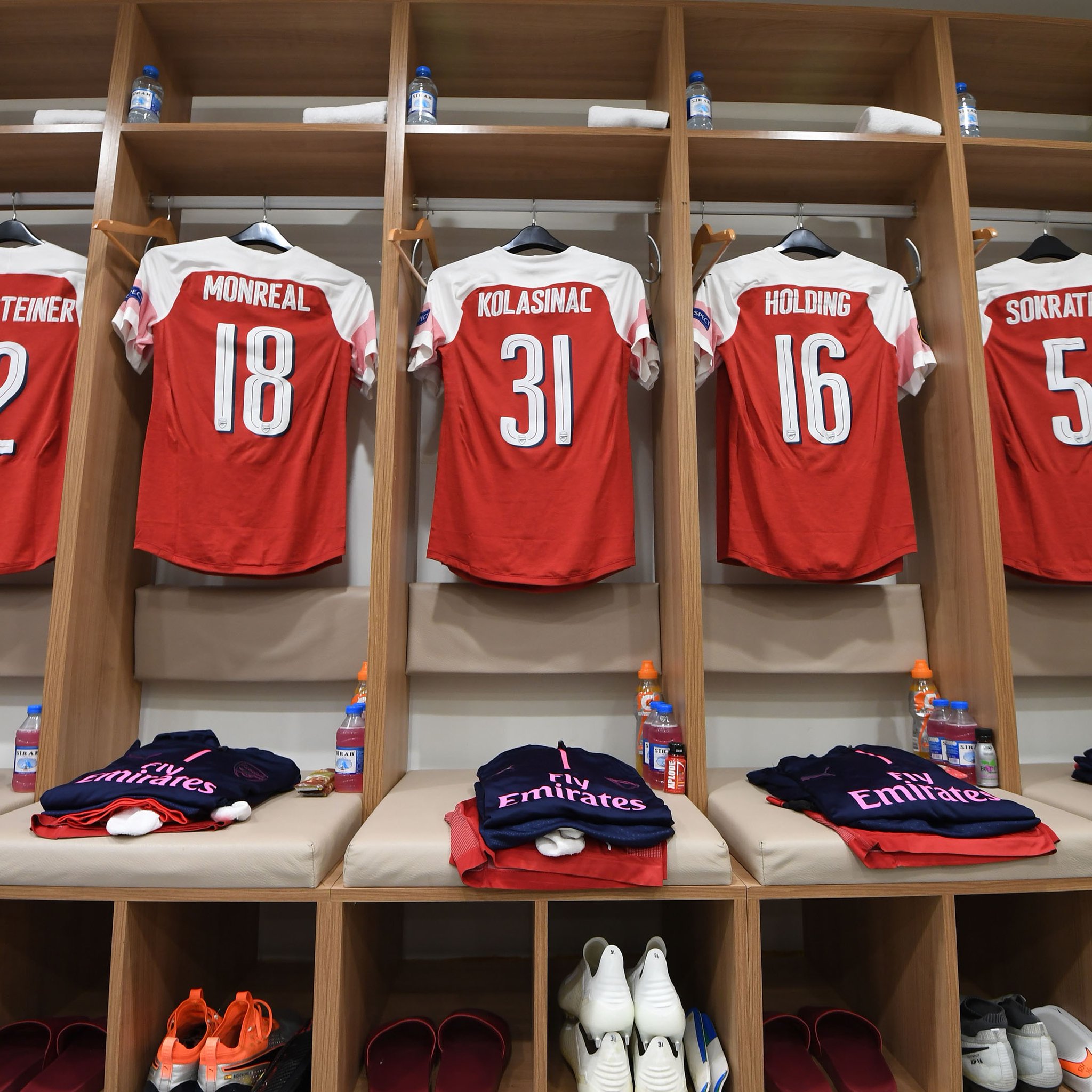 All eyes are in Azerbaijan ahead of Arsenal’s match against Qarabag which starts in less than an hour from now, this is the second Europa League group stage match of the gunners after getting an impressive 4-2 win over Vorskla at the Emirates Stadium a few weeks ago.

Unai Emery travelled to Azerbaijan with a strong squad as he has said that he takes every match seriously and the club has just released its lineup which will take on the Azerbaijan club in a few minutes from now. The gunners welcome back Sead Kolasinac to the starting eleven after having been on the sidelines for a long time.

Unai Emery won’t be too worried if the players on the pitch don’t perform well as expected because he has a strong bench which has stars like Mesut Ozil and Alexandre Lacazette who would completely change a match when brought in.

It is however surprising to see that both Sead Kolasinac and Nacho Monreal are starting a match together yet everyone thought that the Arsenal boss was going to rest the Spanish left back today but it seems Unai Emery has something different in mind.