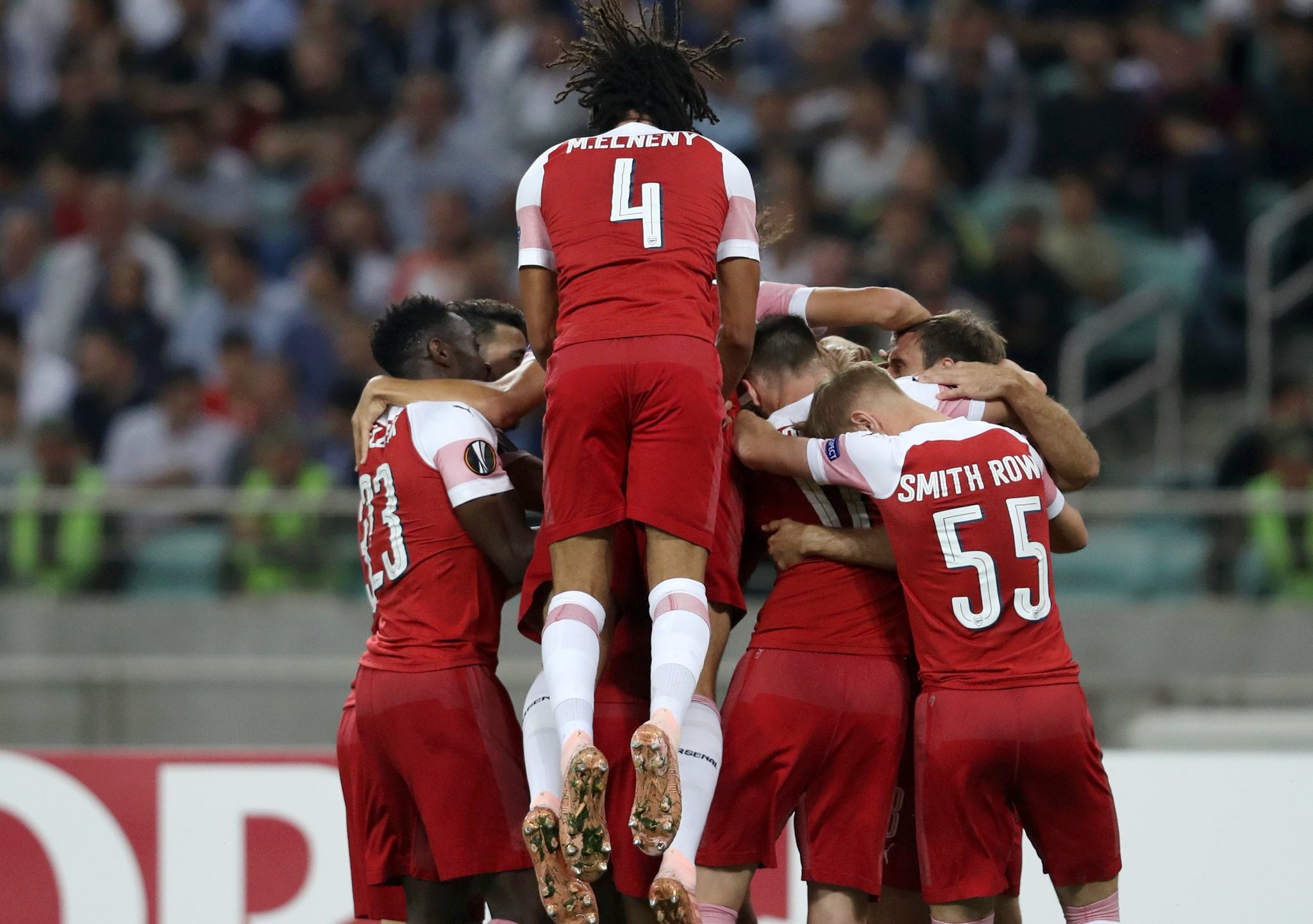 We are now in the international break but the club matches will be back in two weeks time, so let’s take a look at the next five matches of Arsenal who will be looking to continue their fine form.

Leicester City will make a visit to the Emirates Stadium after the international break and the fans of both clubs will be hoping to see a wonderful game like the one played last season which saw the North Londoners defeat the Foxes 4-3 in a seven goal thriller.

Leicester will have a hard time getting a win against the on form gunners because Unai Emery will be hoping to remain in the Premier League top four because that’s their target this season.

The gunners will be hoping to get a win in this match so that they can maintain their position in the Premier League top four because they don’t want to participate in the UEFA Europa League again while the other Premier League take part in the UEFA Champions League.

Unai Emery will need nothing but excellence from his team in this match because their next Premier League opponent will be Liverpool.

LONDON, ENGLAND – OCTOBER 07: Alex Iwobi of Arsenal celebrates alongside Alexandre Lacazette of Arsenal as he celebrates with teammates after scoring his team’s second goal during the Premier League match between Fulham FC and Arsenal FC at Craven Cottage on October 7, 2018 in London, United Kingdom. (Photo by Catherine Ivill/Getty Images)

It will be a Carabao Cup third round clash between Arsenal and Blackpool at the Emirates Stadium, the gunners are favourites to win this match and even the Arsenal fans discussed via Twitter how they expect their team to get a win with many goals scored.

Everyone will be waiting to see if Blackpool can put up a fight.

Now this will be a match to watch. The new Arsenal of Unai Emery vs their arch rivals Liverpool who have over the years been giving the North Londoners a beating. Arsenal fans have already marked the date of this match because they will want to use this game to evaluate whether Unai Emery has made important changes at the club that would help them win the Premier league this or the next seasons.

So there you have it, all of Arsenal’s next five matches. How many matches do you expect Arsenal to win?

Lacazette Not Called Up By France, Deschamps Reveals Why!