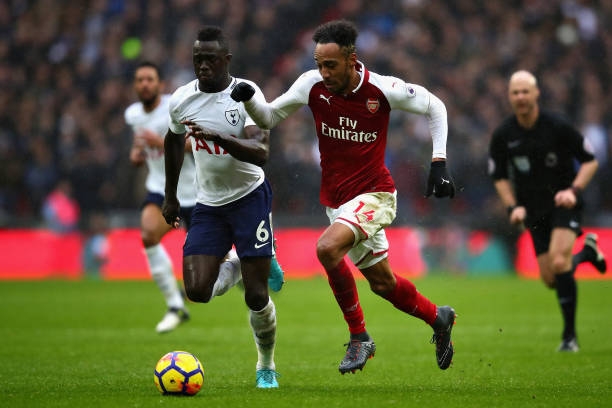 The gunners are on an unbeaten run of 17 games and they will be facing Vorskla on Thursday as they look to conclude their UEFA Europa League group stage matches. The North London Derby takes place this Sunday and it’s going to be Unai Emery’s first since he took charge of the gunners in May this year.

The gunners will need to win this game on the weekend if they want to get back to the Premier League top four but they have however revealed some bad news ahead of this game because the English Football Association has announced that Mike Dean will be the one officiating the North London Derby on Sunday.

It is bad news for the gunners because the Arsenal fans believe that Mike Dean always make bad decisions in their games hence losing games, his overall record when officiating Arsenal matches is 52 games, 22 wins for the Gunners, 12 defeats and 18 draws across 18 years of being the man having the whistle.

The Arsenal fans always get worried when they get the news that Mike Dean will be officiating their games because they believe that he always likes to see them lose but that’s yet to be confirmed because if it was; he would have been fired many years ago.

It will be the first North London Derby to some Arsenal players like Bernd Leno, Lucas Torreira, Sokratis, Lichtsteiner (if available) and Matteo Guendouzi because they arrived at the club this year.