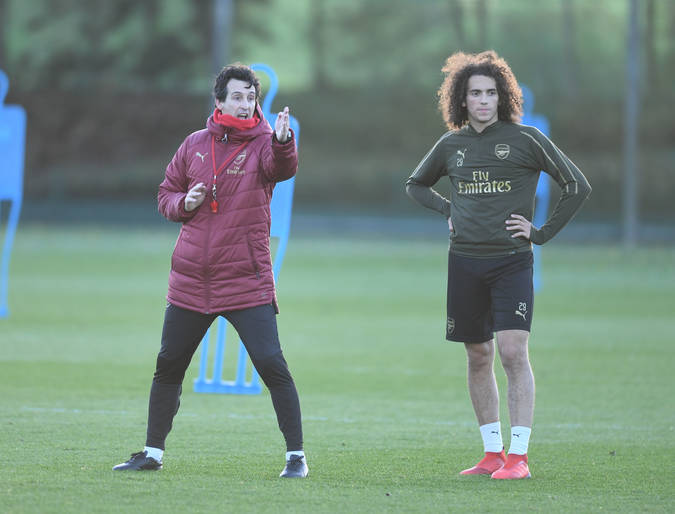 Arsenal will take on Huddersfield Town in a few minutes from now and the lineups have just been released, and it seems like Mesut Ozil misses this game again because he is possibly still recovering from back problems.

Arsenal have today welcomed back their captain Laurent Koscielny after he had spent many months on the sidelines, Nacho Monreal is also on the bench even though he has returned and it’s not a surprise that he isn’t used, because Sead Kolasinac has been impressive in that position.

The gunners will need to win this game so that they can get back into the Premier League top four ( if Spurs and Chelsea drop points this weekend. )

Aubameyang, Ozil, Lacazette to answer to the club for inhaling nitrous oxide